HIV Myth 1: 'HIV and AIDs are a Death Sentence' 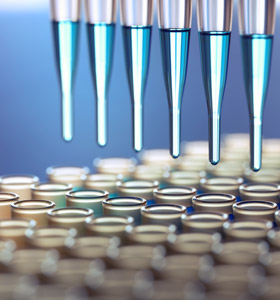 Not true. Thirty to forty years ago the death rate from AIDS was very high with very little treatment options available. Even twenty years ago a person found to be HIV-positive at age 19 years could only expect to live till they were 39 even with treatment.

By 2011, this had improved to an average life expectancy of 73 years. In 2017, an epidemiological study put the life expectancy as pretty close to normal - at around 78 years of age - for somebody diagnosed as HIV-positive in their twenties.

Risk-reduction strategies, such as smoking cessation, may further narrow the survival gap between HIV-negative and HIV-positive people.

There is still no cure for HIV/AIDS but it can be successfully managed.

HIV Myth 2: 'HIV and AIDS Are the Same Thing' 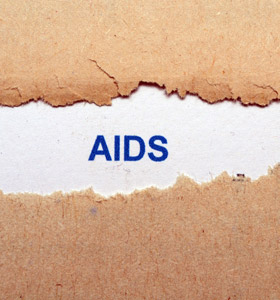 HIV is the virus that infects a person and attacks the immune system. AIDS is the disease that develops later in people with HIV that remain untreated or don't respond to treatment. AIDS may also be known as stage 3 HIV.

A person is said to have AIDS when their CD4 count (a protein found on the surface of immune cells) falls below 200 (or the CD4 percentage falls below 14%) or when they develop certain opportunistic infections or cancers.

For reasons unknown, some people who have tested positive for HIV do not develop AIDS, despite never having treatment. These people are known as long-term nonprogressors. 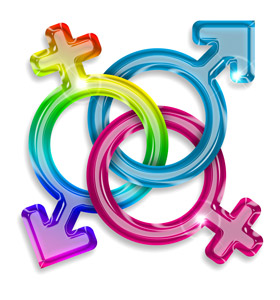 This couldn't be further from the truth.

This means that anybody who comes into contact with these fluids can potentially contract the virus; although, men who have sex with men are at the greatest risk.

With foresight, self-discipline and education, HIV infection and AIDS can be prevented. 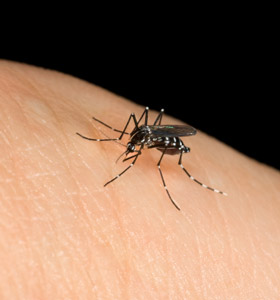 Not true. HIV can only be transmitted through an exchange of body fluids as previously mentioned -- specifically semen, vaginal fluids, breast milk, blood or pre-ejaculatory fluids.

It cannot be spread through physical contact unless you have an open wound that comes into contact with the body fluids of an HIV-positive person. Other body fluids such as saliva, sweat and tears cannot transmit HIV. HIV cannot be transmitted through mosquito bites or toilet seats, either.

HIV Myth 5: 'I Can't Get HIV From Tattoos or Body Piercing' 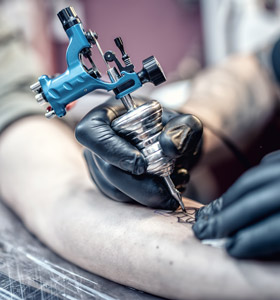 You can contract HIV from tattoo or piercing tools that have not been sterilized properly and that have blood left on them from an HIV-positive person.

The Centers for Disease Control and Prevention (CDC) recommend that only new needles, ink, and other supplies are used. Other blood-borne illnesses, such as hepatitis B and possibly hepatitis C, can also be contracted through shared tattooing and piercing equipment.

Before you get a tattoo or have your body pierced, find out what policies the tattoo studio has in place to prevent infection.

HIV Myth 6: 'My Partner Tested Negative for HIV - That Means It's Safe For Us to Have Sex' 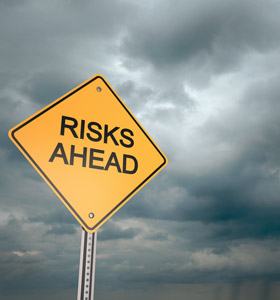 False again. Some people take longer than others to generate an antibody response to HIV.

Even though 4th and 5th generation HIV tests detect 95% of infections four weeks after exposure, to be completely sure, a negative result should be confirmed with a second test three months after the HIV exposure. In that time your partner must have also avoided any risky sexual activities. If the second test result is also negative, the individual is deemed HIV-free and able to have sex without spreading HIV.

Viral load testing may also be used in conjunction with an HIV test, particularly if symptoms are present or after high-risk exposures.

HIV Myth 7: 'An HIV-Positive Person Who Receives Antiretroviral Treatment Will Not Spread the Virus' 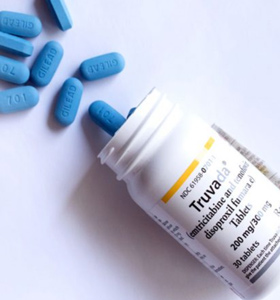 This statement is mostly true; however, it does rely on a person taking their HIV medication exactly as prescribed, every day. In those people with HIV who achieve an undetectable viral load, there is effectively no risk of sexually transmitting HIV to their HIV-negative partners.

Pre-exposure prophylaxis (or PrEP) is a way to protect people without HIV who are exposed to it regularly (such as the partners of people who have HIV). Protection is provided by a daily Truvada pill. Truvada is a combination medicine that contains emtricitabine and tenofovir. When used consistently, PrEP reduces the risk of getting HIV from sex by about 99%, and the risk of contracting it from needles by about 70%.

Truvada can also be used to protect people who have been exposed to HIV, from contracting it. It is usually given in combination with raltegravir or dolutegravir (raltegravir should be used in women who are pregnant or at risk of pregnancy). This combination of medicines is called Post-Exposure Prophylaxis (PEP) and it should be started within 72 hours of suspected exposure to HIV. Children aged 2 or older can receive PEP at a lower dosage. PEP can lower the risk of HIV infection by 80% if taken exactly as prescribed.

No drug is currently 100% effective at preventing the spread of HIV. 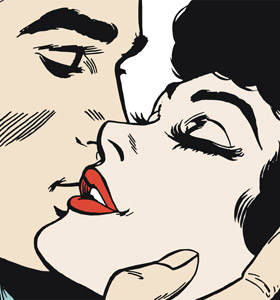 Not true. Transmission of HIV occurs when there is an exchange of body fluids (such as semen, vaginal fluids, breast milk, blood or pre-ejaculatory fluids), and this is possible during oral sex when there are open wounds including cuts or ulcers in or on the mouth.

It is best to avoid oral sex if you have any cuts, sores, or abrasions, or if you have a sexually transmitted infection. Otherwise, it is advisable to use condoms and dental dams when engaging in oral sex.

HIV Myth 9: 'If I’m HIV-Positive and Get Pregnant, My Baby Will Be Born with HIV' 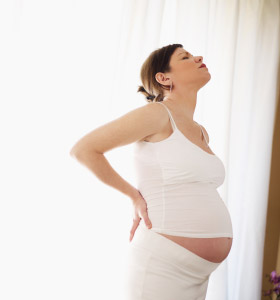 Incorrect. If you get treatment for HIV early on in your pregnancy or continue a treatment regimen, then there is only a very small risk of passing the virus on to your baby – about 2%. Without treatment, the risk is about 25%.

All pregnant women should be tested for HIV. Your doctor will determine the best combination of drugs. You should not breastfeed your baby because the virus can also be transmitted through breast milk.

HIV Myth 10: 'We Both Have HIV So There is No Need for Us to Use a Condom' 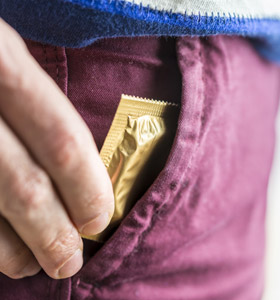 Always practice safe sex and use a condom.

Finished: HIV: Debunking The Myths of HIV And AIDS 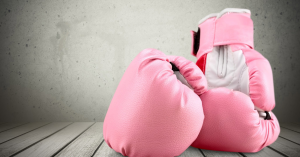 HER2, ER+, mTOR? What do all of these acronyms mean when it comes to targeted drug therapy for breast cancer? Take a tour of breast cancer therapies, including the personalized…