Commonly reported side effects of entacapone include: urine discoloration. See below for a comprehensive list of adverse effects.

There were no cases of neuroleptic malignant syndrome during clinical trials. Since market introduction, there have been isolated cases, especially following abrupt reduction or discontinuation of this drug and other concomitant dopaminergic drugs.[Ref]

Frequency not reported: Falling asleep during activities of daily living

In clinical trials, diarrhea occurred in approximately 10% of patients. It was generally mild to moderate, but in 1.3% of people it was severe. Upon discontinuation, diarrhea generally resolved. There have been postmarketing reports of drug-induced microscopic colitis, primarily lymphocytic colitis.[Ref]

Isolated cases of rhabdomyolysis have occurred in patients treated with this drug. The complicated nature of these cases makes it difficult to determine the role this drug may have had. Rhabdomyolysis has been reported secondary to severe dyskinesias or neuroleptic malignant syndrome (NMS) in patients with Parkinson's disease.[Ref]

A clinically significant decrease in hemoglobin has been observed in 1.8% of patients. The underlying mechanism may involve decreased absorption of iron from the gastrointestinal tract.[Ref]

The incidence of myocardial infarction and other ischemic heart disease events was 0.43% and 1.54%, respectively, in an analysis of 13 double-blind studies involving 2082 patients.[Ref] 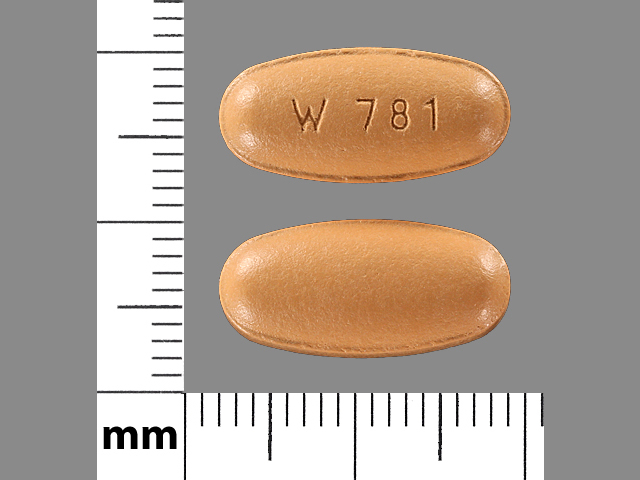