More frequently reported side effects include: eczema and increased creatine phosphokinase in blood specimen. See below for a comprehensive list of adverse effects.

Along with its needed effects, simvastatin may cause some unwanted effects. Although not all of these side effects may occur, if they do occur they may need medical attention.

Check with your doctor immediately if any of the following side effects occur while taking simvastatin:

Some side effects of simvastatin may occur that usually do not need medical attention. These side effects may go away during treatment as your body adjusts to the medicine. Also, your health care professional may be able to tell you about ways to prevent or reduce some of these side effects.

This drug causes dose-related myopathy which, in rare cases maybe severe and sometimes take the form of rhabdomyolysis with or without renal failure secondary to myoglobinuria; rarely fatalities have occurred. The incidence of myopathy with the 80 mg dose has been reported as disproportionately higher than that observed at lower doses and the risk of myopathy with simvastatin 80 mg/day is greater compared with other statins with similar or greater LDL-C lowering efficacy.[Ref]

Persistent elevations in transaminases of up to 3 times the upper limit of normal (3xULN) have been reported in 1% of patients. With therapy discontinuation or interruption, transaminase levels generally returned to pretreatment levels. There have been rare postmarketing reports of hepatic failure.[Ref]

10. Mctavish D, Plosker GL "Simvastatin - a reappraisal of its pharmacology and therapeutic efficacy in hypercholesterolaemia." Drugs 50 (1995): 334-63 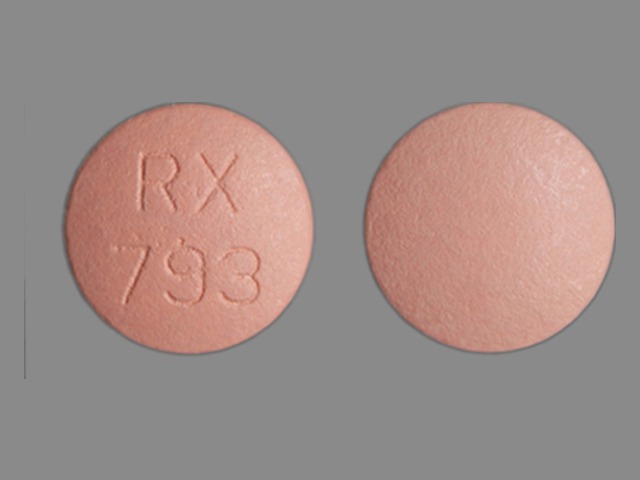