Note: This document contains side effect information about ezetimibe / simvastatin. Some of the dosage forms listed on this page may not apply to the brand name Vytorin.

Along with its needed effects, ezetimibe/simvastatin may cause some unwanted effects. Although not all of these side effects may occur, if they do occur they may need medical attention.

Check with your doctor immediately if any of the following side effects occur while taking ezetimibe / simvastatin:

Some side effects of ezetimibe / simvastatin may occur that usually do not need medical attention. These side effects may go away during treatment as your body adjusts to the medicine. Also, your health care professional may be able to tell you about ways to prevent or reduce some of these side effects.

Simvastatin has been associated with rare cases of severe myopathy and rhabdomyolysis. This is accompanied by elevations in creatine kinase, myoglobinuria, and proteinuria, as well as renal failure. Experience with HMG-CoA reductase inhibitors indicates that concomitant use with gemfibrozil, niacin, cyclosporine, or erythromycin may increase the incidence and the severity of musculoskeletal side effects.

A case of spontaneous biceps tendon rupture developed in a patient after 4 months of treatment with ezetimibe-simvastatin. Upon rechallenge 2 months later, the patient developed pain in the contralateral arm overlying the biceps tendon. Following discontinuation of ezetimibe-simvastatin, pain resolved 2 weeks later. Inhibition of matrix metalloproteinases has been suggested as the contributing factor in the development of tendon rupture.[Ref]

Frequency not reported: Back pain

A case of memory loss possibly related to simvastatin use has been reported. The patient developed gradual memory loss following 12 months of simvastatin therapy. He was switched to pravastatin, and within a month his memory was intact. Rechallenge with simvastatin was not performed.

There have been rare postmarketing reports of cognitive impairment (e.g., memory loss, forgetfulness, amnesia, memory impairment, confusion) associated with statin use. These reports have been generally nonserious, and reversible upon statin discontinuation, with variable times to symptom onset (1 day to years) and symptom resolution (median of 3 weeks).[Ref]

Frequency not reported: Liver, thyroid, and lung adenomas and carcinomas[Ref]

6. Plosker GL, Mctavish D "Simvastatin - a reappraisal of its pharmacology and therapeutic efficacy in hypercholesterolaemia." Drugs 50 (1995): 334-63 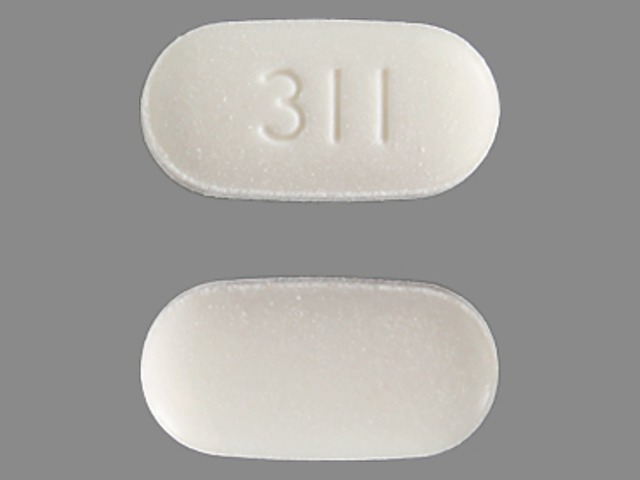