Note: This document contains side effect information about morphine. Some of the dosage forms listed on this page may not apply to the brand name Morphine Sulfate IR.

Along with its needed effects, morphine (the active ingredient contained in Morphine Sulfate IR) may cause some unwanted effects. Although not all of these side effects may occur, if they do occur they may need medical attention.

In addition, morphine (the active ingredient contained in Morphine Sulfate IR) may cause intense but uncoordinated duodenal contraction and decreased gastric emptying.[Ref]

The risk of acute urinary retention is very high when morphine (the active ingredient contained in Morphine Sulfate IR) is administered by epidural or intrathecal injection. Clinicians should be attentive to the increased risk of urosepsis in this setting, particularly if instrumentation of the urinary tract is necessary.[Ref] 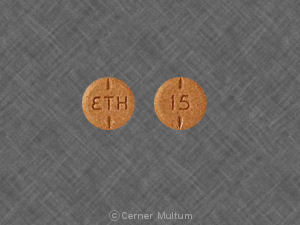