Note: This document contains side effect information about gemifloxacin. Some of the dosage forms listed on this page may not apply to the brand name Factive.

Most side effects reported during postmarketing experience were cutaneous (some were considered serious) and the majority of these were rash. Most rashes occurred in patients younger than 40 years, in women (especially those on hormone replacement therapy), and in patients taking this drug for longer treatment durations (over 7 days).

The phototoxic potential of this drug may be dose-dependent.[Ref]

Cases of sensory or sensorimotor axonal polyneuropathy (affecting small and/or large axons) resulting in paresthesias, hypoesthesias, dysesthesias, and weakness have been reported.[Ref]

QTc interval prolongation has been reported; no cardiovascular morbidity or mortality due to QTc prolongation occurred during studies. Maximum QTc changes occurred 5 to 10 hours after oral administration of this drug. This effect may be dose-related.[Ref] 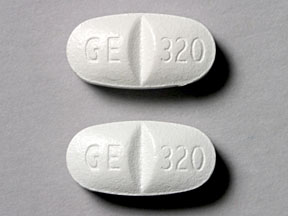