Note: This document contains side effect information about sulfasalazine. Some of the dosage forms listed on this page may not apply to the brand name Azulfidine EN-tabs.

Common side effects of Azulfidine EN-tabs include: gastric distress, headache, nausea, oligospermia, vomiting, and anorexia. Other side effects include: fever. See below for a comprehensive list of adverse effects.

Along with its needed effects, sulfasalazine (the active ingredient contained in Azulfidine EN-tabs) may cause some unwanted effects. Although not all of these side effects may occur, if they do occur they may need medical attention.

Transverse myelitis developed in 1 patient after receiving sulfasalazine (the active ingredient contained in Azulfidine EN-tabs) for 2 years. All symptoms resolved within 2 months after discontinuing sulfasalazine.[Ref]

Hepatitis associated with sulfasalazine (the active ingredient contained in Azulfidine EN-tabs) often developed 2 to 4 weeks after therapy was initiated, although hypersensitivity hepatitis has been reported after longer periods of therapy. Associated rash usually progressed to desquamation. Liver biopsy has shown necrosis and infiltration with moderate number of inflammatory cells. Noncaseating granulomas have also been seen. Hepatitis generally resolved over several weeks after therapy discontinuation, although some patients progressed to fulminant hepatic failure. 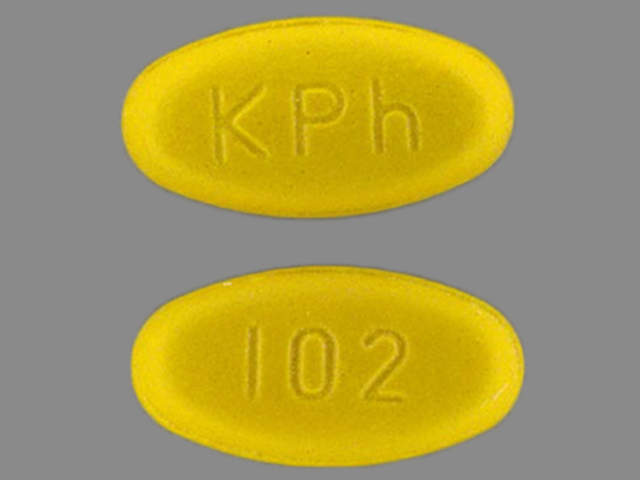