Pill with imprint Logo 145 is Blue, Elliptical / Oval and has been identified as Divalproex Sodium Delayed Release 500 mg. It is supplied by Actavis.

Divalproex sodium is used in the treatment of bipolar disorder; mania; epilepsy; migraine prevention and belongs to the drug class fatty acid derivative anticonvulsants. When treating epilepsy and manic episodes associated with bipolar disorder: There is positive evidence of human fetal risk during pregnancy. When treating migraine: Not for use in pregnancy. Divalproex sodium 500 mg is not a controlled substance under the Controlled Substances Act (CSA). 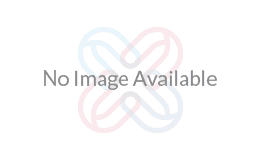