Fluoxetine: 7 things you should know

Fluoxetine may be used for the treatment of depression and other mood disorders. It is more likely to cause insomnia than drowsiness.

Note that this list is not all-inclusive and includes only common medications that may interact with fluoxetine. You should refer to the prescribing information for fluoxetine for a complete list of interactions.

Remember, keep this and all other medicines out of the reach of children, never share your medicines with others, and use fluoxetine only for the indication prescribed. 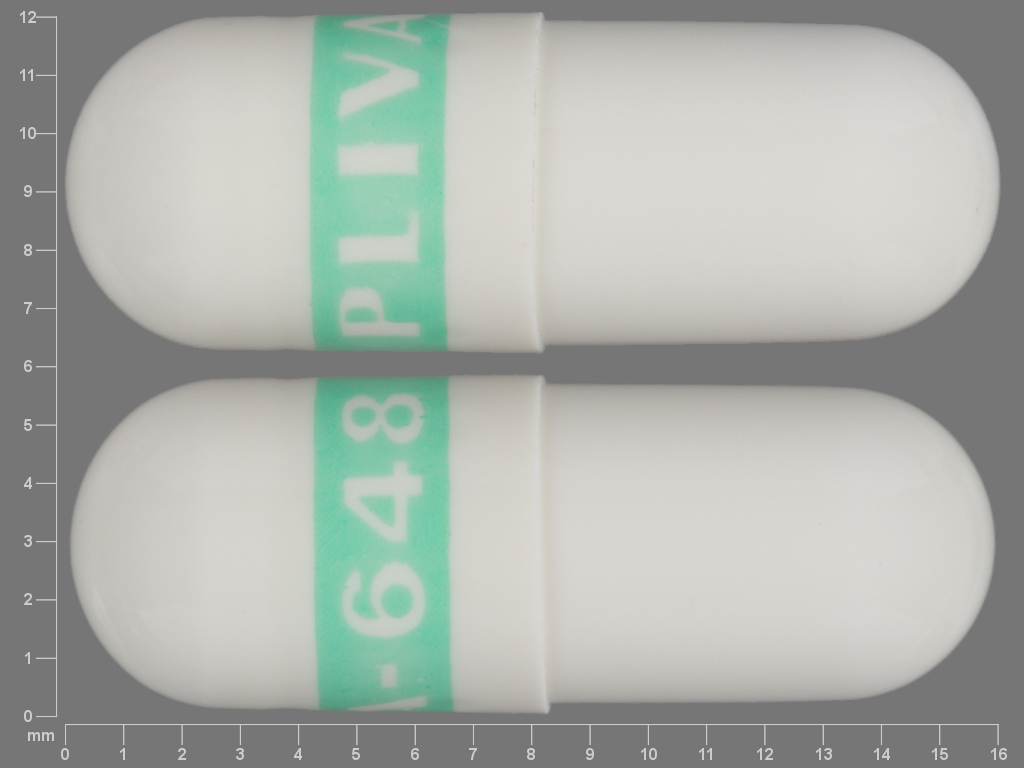