Note: This document contains side effect information about fluoxetine. Some dosage forms listed on this page may not apply to the brand name Selfemra. 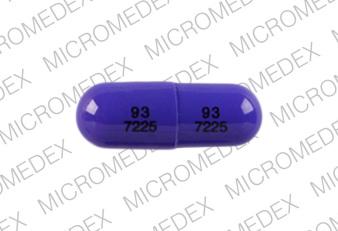