Note: This document contains side effect information about alprazolam. Some dosage forms listed on this page may not apply to the brand name Niravam.

Risks from Concomitant Use with Opioids; Abuse, Misuse, and Addiction and Dependence and Withdrawal ReactionsConcomitant use of benzodiazepines and opioids may result in profound sedation, respiratory depression, coma, and death. Reserve concomitant prescribing of these drugs for patients for whom alternative treatment options are inadequate. Limit dosages and durations to the minimum required. Follow patients for signs and symptoms of respiratory depression and sedation.The use of benzodiazepines, including alprazolam, exposes users to risks of abuse, misuse, and addiction, which can lead to overdose or death. Abuse and misuse of benzodiazepines commonly involve concomitant use of other medications, alcohol, and/or illicit substances, which is associated with an increased frequency of serious adverse outcomes. Before prescribing alprazolam and throughout treatment, assess each patient's risk for abuse, misuse, and addiction.The continued use of benzodiazepines, including alprazolam, may lead to clinically significant physical dependence. The risks of dependence and withdrawal increase with longer treatment duration and higher daily dose. Abrupt discontinuation or rapid dosage reduction of alprazolam after continued use may precipitate acute withdrawal reactions, which can be life-threatening. To reduce the risk of withdrawal reactions, use a gradual taper to discontinue alprazolam or reduce the dosage.

Serious side effects of Niravam

Along with its needed effects, alprazolam (the active ingredient contained in Niravam) may cause some unwanted effects. Although not all of these side effects may occur, if they do occur they may need medical attention.

Check with your doctor immediately if any of the following side effects occur while taking alprazolam:

Get emergency help immediately if any of the following symptoms of overdose occur while taking alprazolam:

Other side effects of Niravam

Some side effects of alprazolam may occur that usually do not need medical attention. These side effects may go away during treatment as your body adjusts to the medicine. Also, your health care professional may be able to tell you about ways to prevent or reduce some of these side effects. 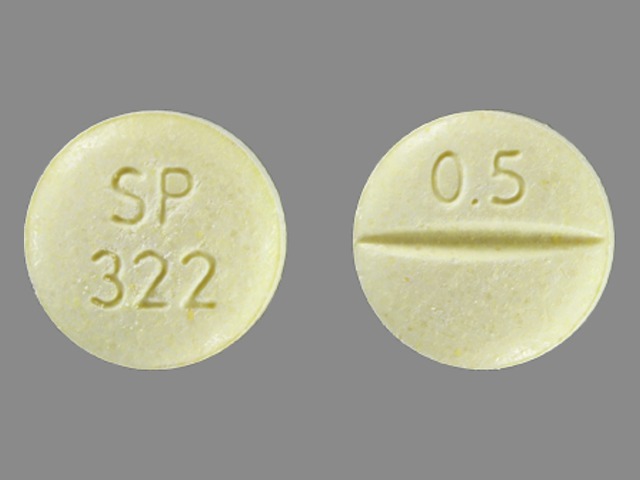