Fetzima is a brand name of levomilnacipran, approved by the FDA in the following formulation(s):

Has a generic version of Fetzima been approved?

No. There is currently no therapeutically equivalent version of Fetzima available in the United States.

Note: Fraudulent online pharmacies may attempt to sell an illegal generic version of Fetzima. These medications may be counterfeit and potentially unsafe. If you purchase medications online, be sure you are buying from a reputable and valid online pharmacy. Ask your health care provider for advice if you are unsure about the online purchase of any medication. 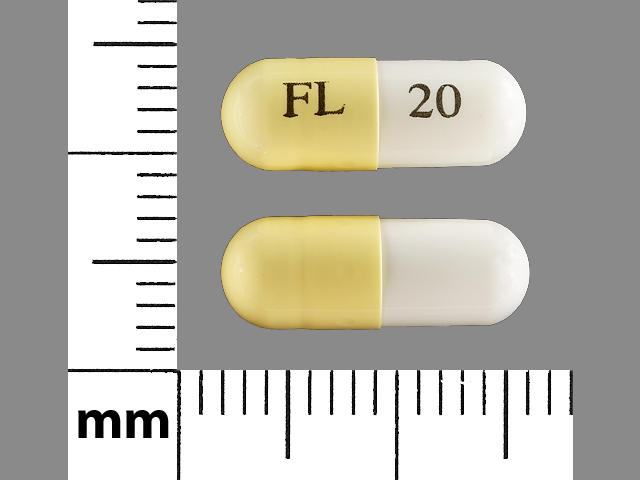