Acetaminophen/codeine: 7 things you should know

Acetaminophen/codeine may be used to treat mild-to-moderate pain that is unrelieved by nonopioid analgesics. However, the codeine component of this combination medicine is addictive, may cause constipation, and there is a wide variation in the way different individuals metabolize it, which can lead to either ineffectiveness or excessive side effects.

Medicines that interact with acetaminophen/codeine may either decrease its effect, affect how long it works for, increase side effects, or have less of an effect when taken with acetaminophen/codeine. An interaction between two medications does not always mean that you must stop taking one of the medications; however, sometimes it does. Speak to your doctor about how drug interactions should be managed.

Common medications that may interact with acetaminophen/codeine include:

Remember, keep this and all other medicines out of the reach of children, never share your medicines with others, and use acetaminophen/codeine only for the indication prescribed. 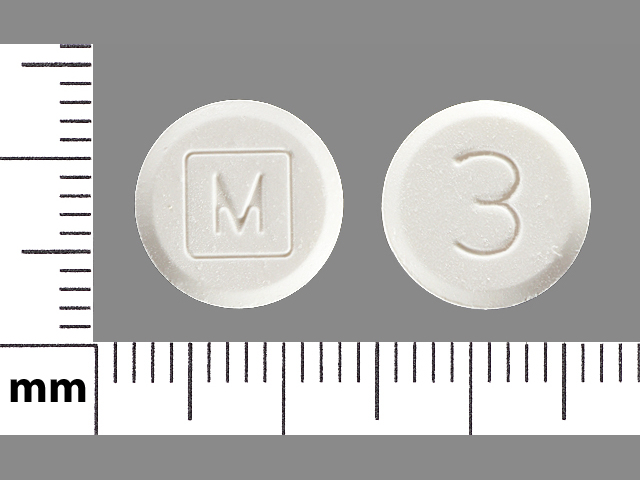