Note: This document contains side effect information about orlistat. Some of the dosage forms listed on this page may not apply to the brand name Xenical.

Common side effects of Xenical include: bowel urgency, frequent bowel movements, oily evacuation, oily rectal leakage, steatorrhea, and flatulence with discharge. Other side effects include: fecal incontinence. See below for a comprehensive list of adverse effects.

Along with its needed effects, orlistat (the active ingredient contained in Xenical) may cause some unwanted effects. Although not all of these side effects may occur, if they do occur they may need medical attention.

Check with your doctor immediately if any of the following side effects occur while taking orlistat:

Some side effects of orlistat may occur that usually do not need medical attention. These side effects may go away during treatment as your body adjusts to the medicine. Also, your health care professional may be able to tell you about ways to prevent or reduce some of these side effects.

Reports of hepatic failure have been received during postmarketing surveillance, with some of these cases resulting in liver transplant or death. Rare cases of increased transaminases, alkaline phosphatase, and hepatitis have been received.[Ref]

Frequency not reported: Hypoglycemia, at least one case of diabetic ketoacidosis; polyuria, polydipsia[Ref]

Cases of leukocytoclastic vasculitis have been reported during the postmarketing period. Clinical signs include palpable purpura, maculopapular lesions, or bullous eruption.[Ref]

Convulsions have been reported in patients concomitantly receiving this drug with antiepileptic drugs.[Ref]

Decreased prothrombin and increased INR resulting in unbalanced anticoagulant treatment has been reported in patients treated concomitantly with anticoagulants.[Ref]

For patients receiving levothyroxine, hypothyroidism has been reported requiring an adjustment to levothyroxine therapy.[Ref] 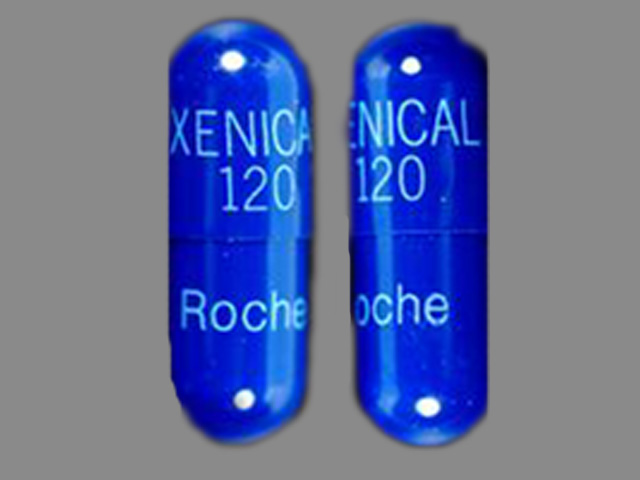