Note: This document contains side effect information about clopidogrel. Some of the dosage forms listed on this page may not apply to the brand name Plavix.

The most commonly reported adverse effect was bleeding, including life threatening and fatal bleeding.[Ref]

In the CURE study (n=12,562), the incidence of fatal bleeding (0.2%) and intracranial hemorrhage (0.1%) was the same between clopidogrel with aspirin and placebo with aspirin groups.[Ref] 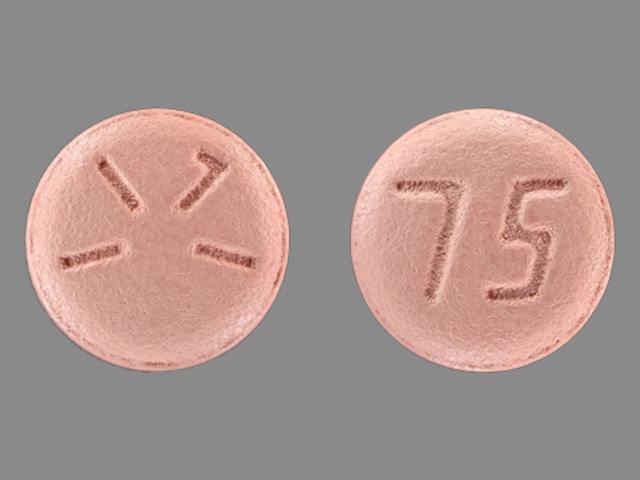