Along with its needed effects, chloroquine may cause some unwanted effects. Although not all of these side effects may occur, if they do occur they may need medical attention.

Check with your doctor immediately if any of the following side effects occur while taking chloroquine:

Get emergency help immediately if any of the following symptoms of overdose occur while taking chloroquine:

Some side effects of chloroquine may occur that usually do not need medical attention. These side effects may go away during treatment as your body adjusts to the medicine. Also, your health care professional may be able to tell you about ways to prevent or reduce some of these side effects.

Retinopathy and irreversible retinal damage have been reported during long-term, high-dose therapy.

Maculopathy and macular degeneration have been reported and may be irreversible.

Pruritus has been seen more commonly in Africans. The onset was generally 6 to 48 hours after the first dose and antihistamines did not always control the pruritus.

Several cases of hypopigmentation of the skin have been reported. Most of the patients described were African or of African descent with dark skin who had been exposed to the sun. One was a Hispanic patient who developed vitiligo-like skin depigmentation after 1 month of therapy for cutaneous lupus erythematosus. The skin rapidly repigmented after this drug was discontinued.

At least 2 cases of exacerbation of psoriasis requiring hospitalization have been reported.[Ref]

Uncommon (0.1% to 1%): Alopecia, pigmentation disorder (including bluish-black pigmentation of the nails and mucosa)

Mania has been reported in a patient taking this drug for malarial prophylaxis. These symptoms resolved after discontinuation and recurred with rechallenge.[Ref]

Frequency not reported: Mania, other psychiatric and neurologic disturbances, paranoia

Cardiomyopathy has been reported during long-term therapy at high doses.

Conduction disorders (e.g., bundle branch block/atrioventricular block) have been reported with therapeutic doses as well as with overdose.[Ref]

Frequency not reported: Hepatotoxicity (in a patient with porphyria cutanea tarda)

The usefulness of hypokalemia as an indicator in the evaluation of chloroquine toxicity was studied in a retrospective series of 191 acute chloroquine poisonings. Results indicated that the risk of severe poisoning and death were proportional to the degree of hypokalemia.[Ref]

15. Okor RS "Onset of pruritogenicity of chloroquine and the implication for the timing of suppressive therapy." J Clin Pharm Ther 16 (1991): 463-5

54. Avinazubieta JA, Suarezalmazor ME, Russell AS, Johnson ES "Incidence of myopathy in patients treated with antimalarials. a report of three cases and a review of the literature." Br J Rheumatol 34 (1995): 166-70 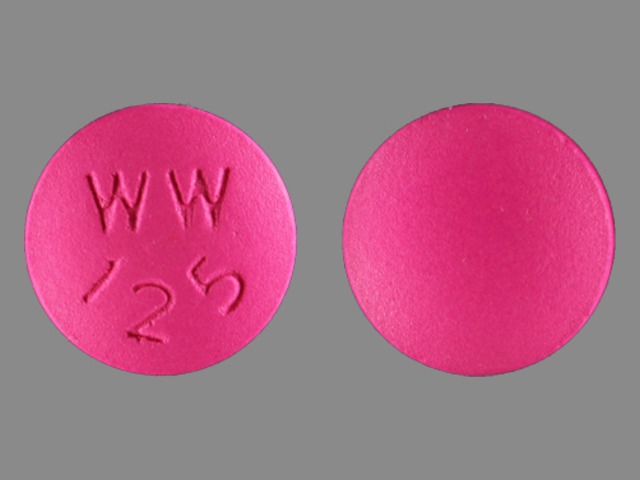