Note: This document contains side effect information about clarithromycin. Some of the dosage forms listed on this page may not apply to the brand name Biaxin XL.

Along with its needed effects, clarithromycin (the active ingredient contained in Biaxin XL) may cause some unwanted effects. Although not all of these side effects may occur, if they do occur they may need medical attention. 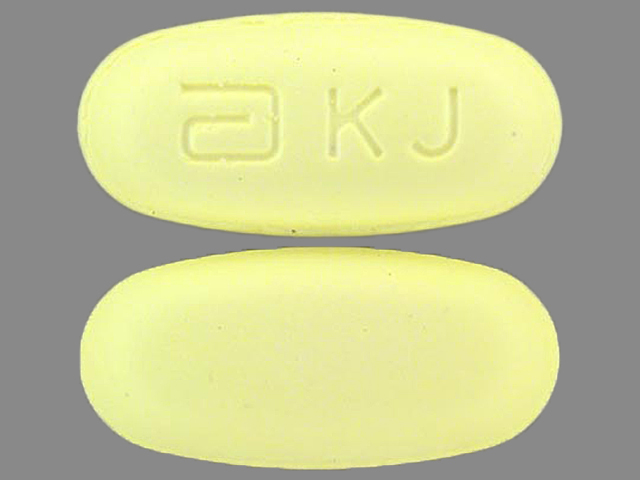