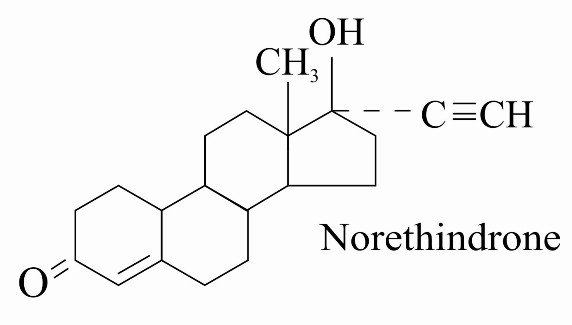 Norethindrone tablets progestin-only oral contraceptives prevent conception by suppressing ovulation in approximately half of users, thickening the cervical mucus to inhibit sperm penetration, lowering the midcycle LH and FSH peaks, slowing the movement of the ovum through the fallopian tubes, and altering the endometrium.

Indications and Usage for Lyza Tablets

Norethindrone tablets have not been studied for and are not indicated for use in emergency contraception.

In general, no adverse effects have been found on breastfeeding performance or on the health, growth or development of the infant. However, isolated post-marketing cases of decreased milk production have been reported. Small amounts of progestins pass into the breast milk of nursing mothers, resulting in detectable steroid levels in infant plasma.

Safety and efficacy of norethindrone tablets have been established in women of reproductive age. Safety and efficacy are expected to be the same for postpubertal adolescents under the age of 16 and for users 16 years and older. Use of this product before menarche is not indicated.

To achieve maximum contraceptive effectiveness, norethindrone tablets must be taken exactly as directed. One tablet is taken every day, at the same time. Administration is continuous, with no interruption between pill packs. See Detailed Patient Labeling for detailed instruction.

How is Lyza Tablets Supplied

Norethindrone tablets USP, 0.35 mg are available in a blister pack containing 28 yellow, round, flat faced, beveled edge tablets, debossed 220 on one side and other side plain.

each containing one blister pack of 28 tablets.

Norethindrone tablets have not been studied for and are not indicated for use in emergency contraception.

WARNING: If you have sudden or severe pain in your lower abdomen or stomach area, you may have an ectopic pregnancy or an ovarian cyst. If this happens, you should contact your healthcare professional immediately.

• If you are more than 3 hours late or you miss one or more POPs:

3. BUT be sure to use a backup method (such as a condom and/or a spermicide) every time you have sex for the next 48 hours.

• If you are not sure what to do about the pills you have missed, keep taking POPs and use a backup method until you can talk to your healthcare professional.

If you think you are pregnant, contact your healthcare professional. Even though research has shown that POPs do not cause harm to the unborn baby, it is always best not to take any drugs or medicines that you don't need when you are pregnant.

3 packages, each package contains one blister pack of 28 tablets

This product (like all oral contraceptives) is intended to prevent pregnancy. It does not protect against HIV infection (AIDS) and other sexually transmitted diseases. 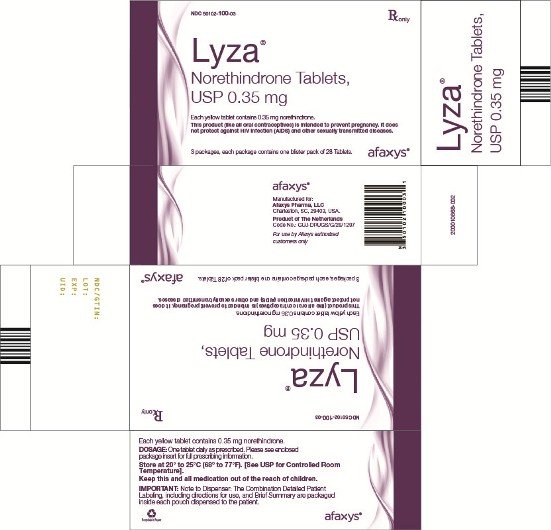 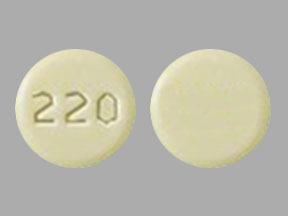