There is 1 alcohol/food/lifestyle interaction with Allegra (fexofenadine).

There are 88 drug interactions with Allegra (fexofenadine).

There is 1 disease interaction with Allegra (fexofenadine) which include: 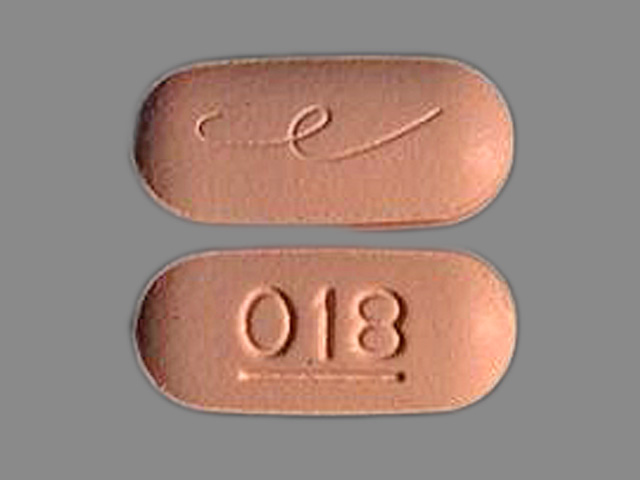