Acyclovir is an antiviral drug that slows the growth and spread of the herpes virus in the body. It may be used to treat herpes infections such as:

Acyclovir can be given orally (by mouth) or as an injection.

What are the more common side effects of acyclovir?

Acyclovir is usually well-tolerated, and most side effects are mild. Examples of commonly reported side effects with oral acyclovir include:

Examples of commonly reported side effects with injectable acyclovir include:

What are some mild side effects of acyclovir?

What are some serious side effects of acyclovir?

FAQs about acyclovir’s side effects

Here is a selection of our most commonly asked questions about acyclovir’s side effects.

Does acyclovir cause any long-term side effects?

In most cases, acyclovir’s side effects are only temporary, and go away once you stop taking the drug, or after you have been taking it for a couple of days.

Very rarely, some side effects may persist long term or require other medications to resolve. If you have any questions, talk with your doctor.

Can you drink alcohol while taking acyclovir?

Although there is no direct interaction between alcohol and acyclovir, alcohol will not interfere with the way acyclovir works and acyclovir will still be effective.

However, it is best to avoid alcohol if you have any type of infection, including herpes which acyclovir treats, because alcohol can suppress your immune system and also increase the risk of side effects, such as nausea, vomiting, dizziness, or a headache, when taken with acyclovir.

Can acyclovir cause an allergic reaction?

Like most medications, acyclovir can cause an allergic reaction in some people. Symptoms may include:

Call your doctor right away or seek emergency help by calling 911 if the reaction is severe. If your symptoms are mild, then an oral antihistamine, such as diphenhydramine can help resolve your symptoms. 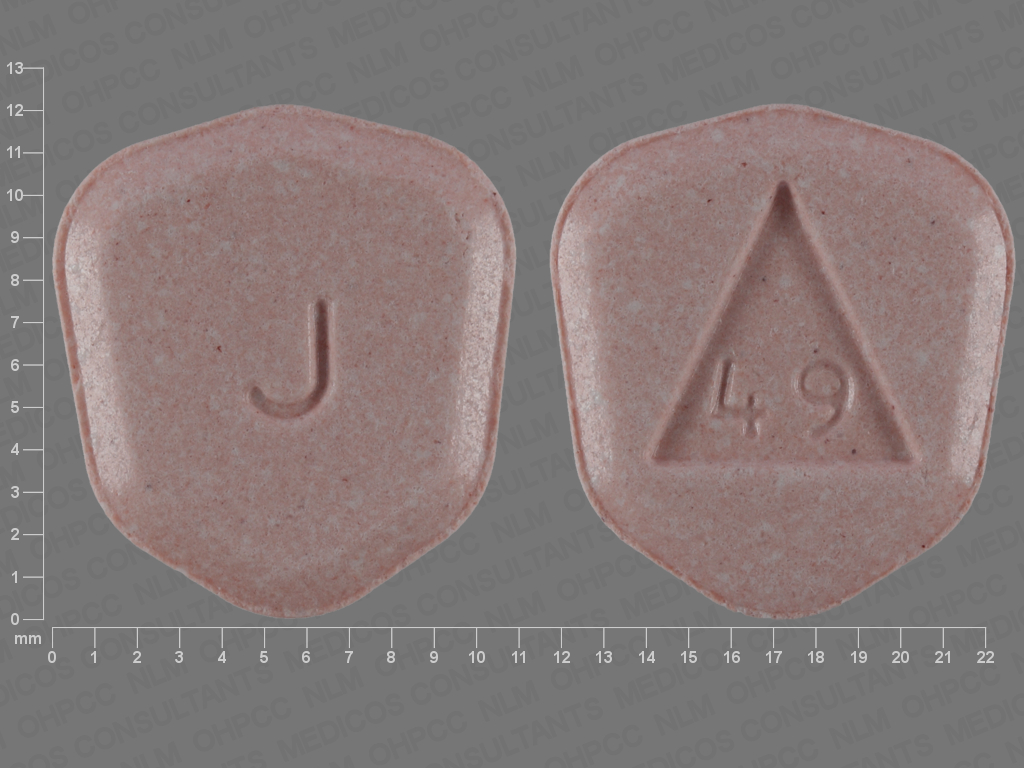