Mavenclad: 7 things you should know

Mavenclad may be given to people with relapsing forms of MS who have had an inadequate response to, or who are unable to tolerate other medications for MS that have a more favorable safety profile. Mavenclad reduces the number of relapses and progression of disability of MS. People should be screened for cancer, HIV, hepatitis B and C, and TB; and pregnancy should be excluded and adequate contraception started before treatment begins.

Medicines that interact with Mavenclad may either decrease its effect, affect how long it works for, increase side effects, or have less of an effect when taken with Mavenclad. An interaction between two medications does not always mean that you must stop taking one of the medications; however, sometimes it does. Speak to your doctor about how drug interactions should be managed.

Mavenclad interacts with over 390 medications; the majority of these interactions are considered major or moderate. Common medications that may interact with Mavenclad include:

It is unknown if Mavenclad reduces the effectiveness of systemically acting hormonal contraceptives. Women should use a barrier method of contraception during Mavenclad cycles and for at least 4 weeks after the last dose in the treatment cycle.

Mavenclad may have additive immune-suppressing effects when given with any other medications such as anticancer drugs, immune-modulating, or immunosuppressive therapies, which may increase a person's risk for infection. Do not use in combination with other immunosuppressants such as 6-mercaptopurine, azathioprine, cyclosporine, or methotrexate, or inhibitors of TNF-α.

Avoid the use of Mavenclad with other hematoxic drugs.

Note that this list is not all-inclusive and includes only common medications that may interact with Mavenclad. You should refer to the prescribing information for Mavenclad for a complete list of interactions.

Remember, keep this and all other medicines out of the reach of children, never share your medicines with others, and use Mavenclad only for the indication prescribed. 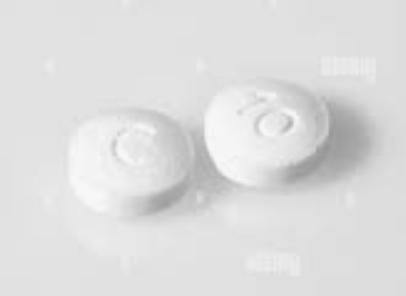