Note: This document contains side effect information about metformin / repaglinide. Some of the dosage forms listed on this page may not apply to the brand name PrandiMet.

Along with its needed effects, metformin / repaglinide may cause some unwanted effects. Although not all of these side effects may occur, if they do occur they may need medical attention.

Check with your doctor immediately if any of the following side effects occur while taking metformin / repaglinide:

Some side effects of metformin / repaglinide may occur that usually do not need medical attention. These side effects may go away during treatment as your body adjusts to the medicine. Also, your health care professional may be able to tell you about ways to prevent or reduce some of these side effects.

Across 7 repaglinide clinical trials, 6 serious events of myocardial ischemia occurred in combination use with NPH-insulin compared with 1 event in patients using insulin alone. Repaglinide should not be used in combination with NPH insulin.

The most frequently reported adverse reactions included hypoglycemia and headache. 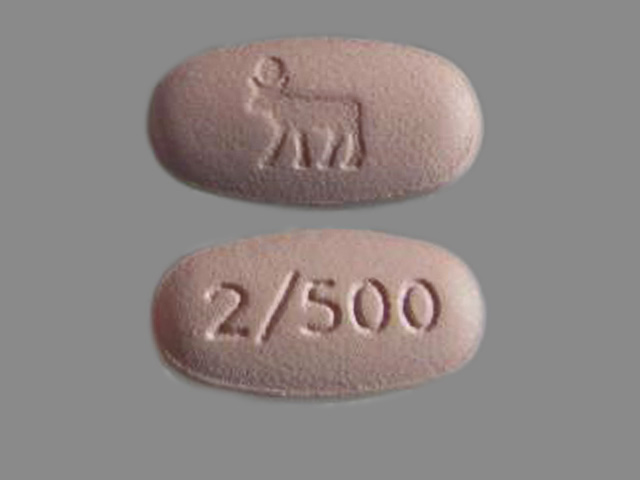