More frequently reported side effects include: cardiac arrest. See below for a comprehensive list of adverse effects.

Excessive mortality or nonfatal cardiac arrest rate was seen in patients with asymptomatic non-life-threatening ventricular arrhythmias and with myocardial infarction for more than six days but less than two years previously who received flecainide, compared with patients assigned to a carefully matched placebo in the Cardiac Arrhythmia Suppression Trial (CAST). Consider the risks of Class IC agents (including flecainide) and the lack of evidence of improved survival, which is generally unacceptable in a patient without life-threatening ventricular arrhythmias, even if the patient is experiencing unpleasant, but not life-threatening, symptoms or signs. Flecainide is not recommended for use in patients with chronic atrial fibrillation. Case reports of ventricular proarrhythmic effects in patients treated with flecainide for atrial fibrillation/flutter have included increased premature ventricular contractions, ventricular tachycardia, ventricular fibrillation, and death.

Along with its needed effects, flecainide may cause some unwanted effects. Although not all of these side effects may occur, if they do occur they may need medical attention.

Check with your doctor immediately if any of the following side effects occur while taking flecainide:

Some side effects of flecainide may occur that usually do not need medical attention. These side effects may go away during treatment as your body adjusts to the medicine. Also, your health care professional may be able to tell you about ways to prevent or reduce some of these side effects.

The Cardiac Arrhythmia Suppression Trial (CAST) revealed significantly higher mortality associated with flecainide in patients with a recent history (more than six days but less than two years prior to study) of myocardial infarction (MI) and non-life-threatening ventricular ectopy relative to placebo (5.1% versus 2.3%). The risk of death relative to placebo in patients with a recent history of Q-wave MI and non-Q-wave MI is 8.7 and 1.7, respectively. Use of flecainide in this context is potentially harmful.

Side effects are more likely when plasma flecainide concentrations are greater than 1.0 mcg/mL.[Ref]

Risk factors for a proarrhythmic effect include underlying congenital or structural heart disease.

A case of "pseudoinfarction" has been reported in which flecainide induced a transient right bundle branch block with a focal block in the septal fibers of the left bundle branch system. An electrocardiogram (ECG) also revealed ST segment elevations and a Q-wave pattern, consistent with septal infarction. The patient did not have a myocardial infarction by enzyme studies, and the ECG abnormalities resolved after discontinuation of flecainide.

Nervous system side effects, such as dizziness and visual disturbances (including blurred vision, decreased acuity, and scotomata) occur in 13% to 28% of patients who are taking flecainide doses of 400 mg per day. Transient headaches, asthenia, feelings of a thick tongue or lips, fatigue, paresthesias, and tremors have been reported in 2% to 10% of patients.[Ref]

Gastrointestinal side effects include abdominal pain, nausea, and constipation in 1% to 4% of patients. Diarrhea occurs rarely.[Ref]

Musculoskeletal side effects including weakness has been reported and may be more likely in patients with underlying muscular disorders.[Ref]

Ocular side effects are limited to rare cases of corneal deposits.[Ref]

Class I antiarrhythmic agents such as flecainide have local anesthetic and anticholinergic properties which may rarely cause urinary retention.[Ref]

Genitourinary side effects including complaints of impotence are reported in 4% of patients. A case of urinary retention associated with flecainide has been reported.[Ref]

A case of reversible flecainide-induced pneumonitis was reported in a 61-year-old man with a remote history of pulmonary tuberculosis. A complete infectious disease work-up was negative. Serial bronchial-alveolar lavages and chest radiographs were consistent with a drug-induced process.[Ref]

Respiratory side effects are extremely rare.[Ref]

Hematologic side effects are extremely rare.[Ref]

Hepatic side effects including enzyme concentration elevations have been reported in rare cases.[Ref]

Psychiatric side effects including paranoid psychosis was reported in a 62-year-old patient receiving flecainide for the treatment of malignant neuropathic pain.[Ref]

14. Hohnloser SH, Zabel M "Short- and long-term efficacy and safety of flecainide acetate for supraventricular arrhythmias." Am J Cardiol 70 (1992): a3-10

16. Anderson JL "Long-term safety and efficacy of flecainide in the treatment of supraventricular tachyarrhythmias: the united states experience." Am J Cardiol 70 (1992): a11-8

17. Marcus FI "The hazards of using type 1C antiarrhythmic drugs for the treatment of paroxysmal atrial fibrillation." Am J Cardiol 66 (1990): 366-7

37. Hellestrand KJ "Efficacy and safety of long-term oral flecainide acetate in patients with responsive supraventricular tachycardia." Am J Cardiol 77 (1996): a83-8 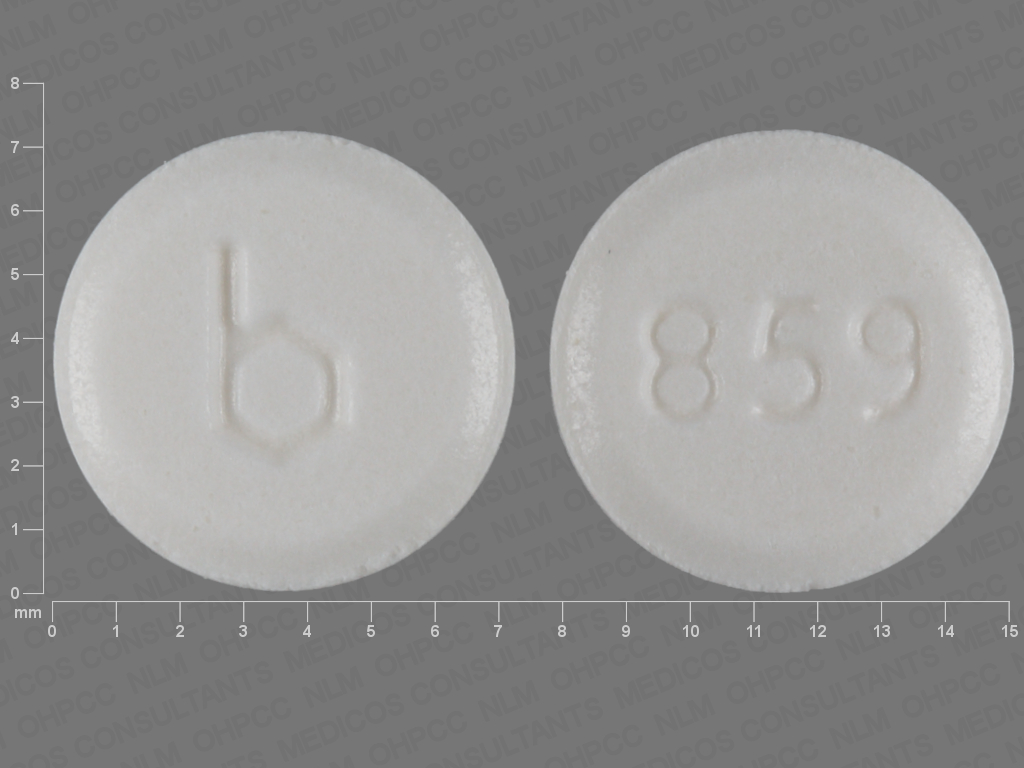