Commonly reported side effects of clarithromycin include: dysgeusia. Continue reading for a comprehensive list of adverse effects.

Serious side effects of Clarithromycin

Along with its needed effects, clarithromycin may cause some unwanted effects. Although not all of these side effects may occur, if they do occur they may need medical attention.

Other side effects of Clarithromycin 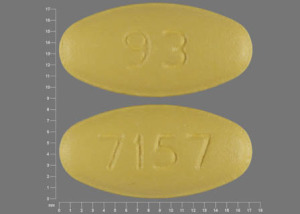