Results of several studies of TCAs in preadolescent and adolescent patients with major depression indicate lack of overall efficacy in this age group.

Temporary adjunctive therapy in the treatment of nocturnal enuresis (bed-wetting) in children ≥6 years of age.

Safety and efficacy of long-term use not established.

Management of panic disorder† with or without agoraphobia†.

Associated with a narrower margin of safety than some other therapeutic agents; use only if clearly indicated and with careful monitoring, including baseline and subsequent determinations of ECG and other parameters.

Has been used for management of eating disorders† (e.g., bulimia†, anorexia nervosa†) with equivocal results; avoid use in underweight individuals and in those exhibiting suicidal ideation.

Has been used for the short-term management of acute depressive episodes in bipolar disorder†.

TCAs associated with a greater risk of precipitating hypomania or manic episodes than other classes of antidepressants; should always be used in combination with a mood stabilizer (e.g., lithium).

Has been used for the management of acute depressive episodes (in combination with an antipsychotic) in patients with schizophrenia†.

Has been used for the management of anxiety† (in combination with an anxiolytic, a sedative, or an antipsychotic) in patients with depression.

Among the drugs of choice for the symptomatic treatment of postherpetic neuralgia†.

Administer orally in up to 4 divided doses (without regard to meals) or as a single daily dose at bedtime to avoid daytime sedation.

Reserve use of Tofranil-PM capsules until recommended total daily imipramine hydrochloride dosage ≥75 mg. Tofranil-PM usually administered once daily, but divided doses may be necessary in some patients. Tofranil-PM should not be used in children of any age. (See Pediatric Warnings under Cautions.)

For children who are early-night bed-wetters, better results may be obtained by administering 25 mg in midafternoon and again at bedtime.

Initially, 75 mg daily. May increase dosage to 150 mg daily and then if necessary to 200 mg daily.

Initially, 25–50 mg daily as imipramine hydrochloride (e.g., Tofranil). Increase dosage based on response and tolerance up to a maximum of 100 mg daily.

Appropriately monitor and closely observe patients receiving imipramine for any reason, particularly during initiation of therapy (i.e., the first few months) and during periods of dosage adjustments. (See Boxed Warning and also see Pediatric Use under Cautions.)

May unmask bipolar disorder. (See Activation of Mania or Hypomania under Cautions.) Imipramine is not approved for use in treating bipolar depression.

Patients with preexisting or prior history of cardiac disease, patients with disturbed eating behaviors (e.g., purging) that result in inadequate hydration and/or compromised cardiac status, geriatric patients, and children (see Pediatric Warnings) most at risk; use with caution and monitor closely (e.g., perform ECG at baseline and as appropriate during therapy).

Children may be more sensitive to an acute imipramine overdosage than adults; use of high-potency preparation, Tofranil-PM, not recommended for children of any age. (See Worsening of Depression and Suicidality Risk and also see Pediatric Use under Cautions.)

Use with caution in patients for whom excess anticholinergic activity could be harmful (e.g., history of urinary retention, increased intraocular pressure, angle-closure glaucoma).

Lowers seizure threshold; use with caution in patients with a history of seizures.

May block hypotensive actions of clonidine, guanethidine, and similar agents.

May enhance CNS depressant effects of alcohol. Use with caution in patients with a history of excessive alcohol consumption. (See Interactions.)

Use with caution and under close supervision in hyperthyroid patients or patients receiving thyroid agents; possible adverse cardiovascular effects.

Perform baseline ECG prior to initiation of therapy with larger than usual dosages and at periodic intervals thereafter until steady-state imipramine concentrations are achieved.

Risk of manifestations of psychosis in patients with schizophrenia, particularly in patients with paranoid symptoms; decrease dosage and/or administer an antipsychotic (e.g., a phenothiazine) concomitantly.

Discontinue therapy several days prior to surgery whenever possible.

If there is evidence of pathological neutrophil depression, discontinue therapy.

Category D. Manifestations of withdrawal reported in neonates following maternal use of imipramine during pregnancy.

Distributed into milk. Breast-feeding not recommended.

Carefully consider these findings when assessing potential benefits and risks of imipramine in a child or adolescent for any clinical use. (See Worsening of Depression and Suicidality Risk under Cautions.)

Use with caution in patients with moderate to severe hepatic impairment.

Use with caution in patients with moderate to severe renal impairment.

Widely distributed in the body.

Imipramine and its active metabolite, desipramine, are distributed into milk in concentrations similar to those present in maternal plasma.

Excreted principally in urine as inactive metabolites within 24 hours (40%) and within 72 hours (70%); small amounts excreted in feces via biliary elimination.

Alcoholics found to have a threefold greater intrinsic clearance of imipramine. 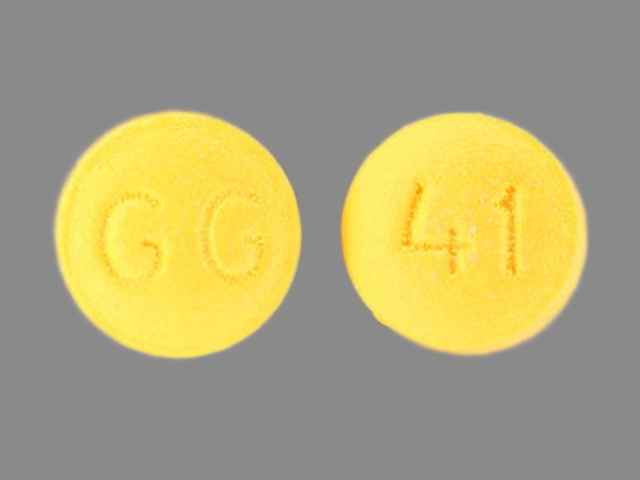