There are 3 disease interactions with dantrolene.

The use of dantrolene is contraindicated in patients with active liver disease such as hepatitis and cirrhosis. Symptomatic hepatitis, occasionally fatal, has been reported at various dosage levels of the drug. However, the risk at dosages up to 400 mg/day appears to be much lower than that at 800 mg/day or more. Other risk factors may include female gender, age over 35 years, and use of concomitant medications (e.g., estrogens). Both asymptomatic liver enzyme elevations as well as overt hepatitis have occurred following dantrolene exposures of varying duration, although the latter most frequently has been observed between the third and twelfth month of therapy. All patients treated with dantrolene should have liver function tests (ALT, AST, alkaline phosphatase, total bilirubin) performed at baseline and regularly thereafter. Discontinuation of therapy should be considered if liver enzymes are significantly elevated. The drug should be withdrawn promptly, however, if laboratory abnormalities are accompanied by symptoms of hepatic injury such as fever, rash, anorexia, nausea, vomiting, fatigue, right upper quadrant pain, dark urine, and jaundice. Following complete recovery, reinstitution of dantrolene therapy is generally not recommended except in those patients who clearly benefit from the medication. Any attempt to restart treatment should occur in the hospital with low initial dosages, gradual increases, and frequent monitoring.

Pericarditis, both with and without pleural effusion, has occasionally occurred during the long-term administration of dantrolene. It has not been reported with intravenous use in the emergency treatment of malignant hyperthermia crises. Other adverse cardiovascular effects include tachycardia, erratic blood pressure, and heart failure. Prolonged therapy with dantrolene should be administered cautiously in patients with significantly impaired cardiac function, especially if due to myocardial disease.

Dantrolene may cause respiratory depression that is possibly related to the muscle weakness produced by the drug. Pleural effusion associated with pericarditis has also occurred occasionally during the long-term administration of dantrolene. Therapy with dantrolene should be administered cautiously in patients with impaired pulmonary function, particularly that due to obstructive pulmonary disease. Patients who receive intravenous dantrolene should have vital signs monitored.

There are 292 drug interactions with dantrolene.

There is 1 alcohol/food interaction with dantrolene. 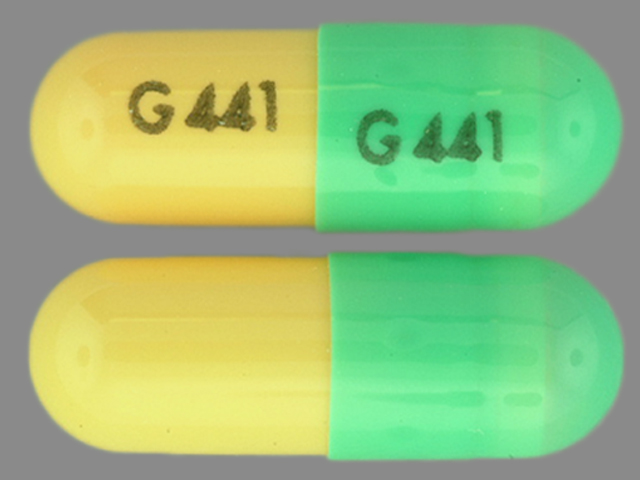