Amantadine: 7 things you should know

Amantadine may be used to treat dyskinesia or reduce the number of OFF episodes in those with Parkinson's disease (PD) OR in the treatment or prevention of Influenza A viral infection. Nausea, dizziness, insomnia, and hallucinations are common side effects and it may cause a low mood or intense urges to do things such as gamble or spend money in those taking it long term for PD. When used to prevent or treat influenza A, research shows it prevents 61% of cases and reduces the duration of fever by one day; however, the CDC no longer recommends its use.

Medicines that interact with amantadine may either decrease its effect, affect how long it works for, increase side effects, or have less of an effect when taken with amantadine. An interaction between two medications does not always mean that you must stop taking one of the medications; however, sometimes it does. Speak to your doctor about how drug interactions should be managed.

Common medications that may interact with amantadine include:

Alcohol may worsen the side effects of amantadine such as confusion, drowsiness, dizziness, and orthostatic hypotension.

The excretion rate of amantadine can be influenced by the pH of the urine. Urinary pH can be altered by diet, drugs (eg, sodium bicarbonate, carbonic anhydrase inhibitors), and other medical conditions such as urinary tract infections or renal tubular acidosis. Alterations towards acidic urine rapidly increase the excretion of amantadine, whereas alterations towards an alkaline pH may lead to an accumulation of Gocovir and possibly an increase in side effects.

Note that this list is not all-inclusive and includes only common medications that may interact with amantadine. You should refer to the prescribing information for amantadine for a complete list of interactions.

Remember, keep this and all other medicines out of the reach of children, never share your medicines with others, and use amantadine only for the indication prescribed. 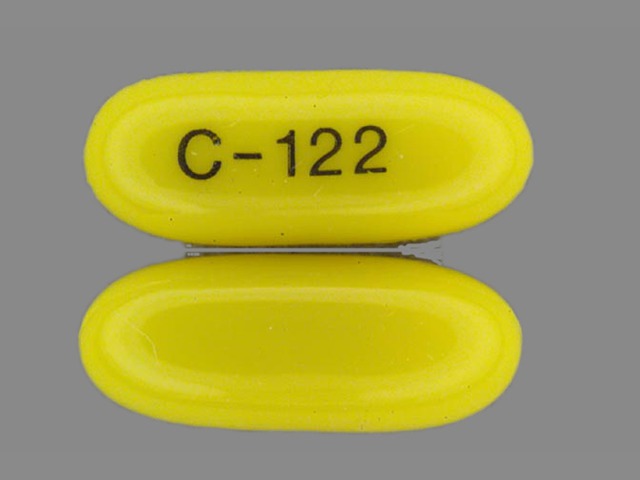