Comments: When used with phototherapy, the healthcare provider should decrease the phototherapy dose, dependent on the patient's individual response.

Use: Treatment of severe psoriasis in adults


Safety and efficacy have not been established in patients younger than 18 years. 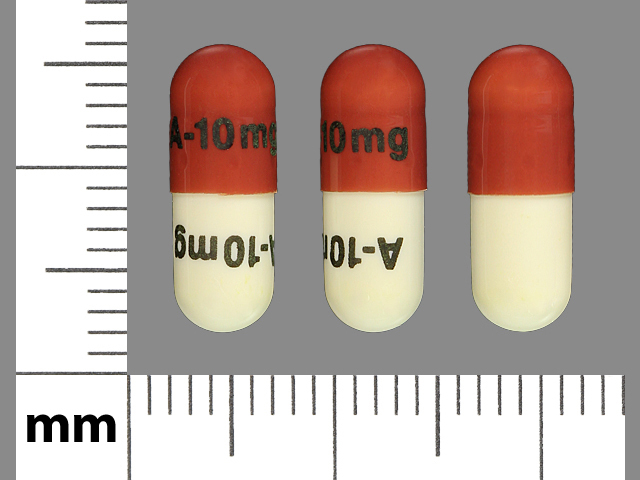