Nurtec ODT: 7 things you should know

Nurtec ODT may be placed onto or under the tongue to treat the symptoms of migraine in adults, and it may be taken daily to prevent the symptoms of migraines in people who experience less than 15 headaches days per month. It works by blocking the effects of a protein, called CGRP, which is thought to play a role in migraine attacks by causing pain, dilation of blood vessels, and inflammation. Nurtec ODT is well-tolerated and less than 2% of people report nausea.

Medicines that interact with Nurtec ODT may either decrease its effect, affect how long it works for, increase side effects, or have less of an effect when taken with Nurtec ODT. An interaction between two medications does not always mean that you must stop taking one of the medications; however, sometimes it does. Speak to your doctor about how drug interactions should be managed.

Common medications that may interact with Nurtec ODT include:

Note that this list is not all-inclusive and includes only common medications that may interact with Nurtec ODT. You should refer to the prescribing information for Nurtec ODT for a complete list of interactions.

Remember, keep this and all other medicines out of the reach of children, never share your medicines with others, and use Nurtec ODT only for the indication prescribed. 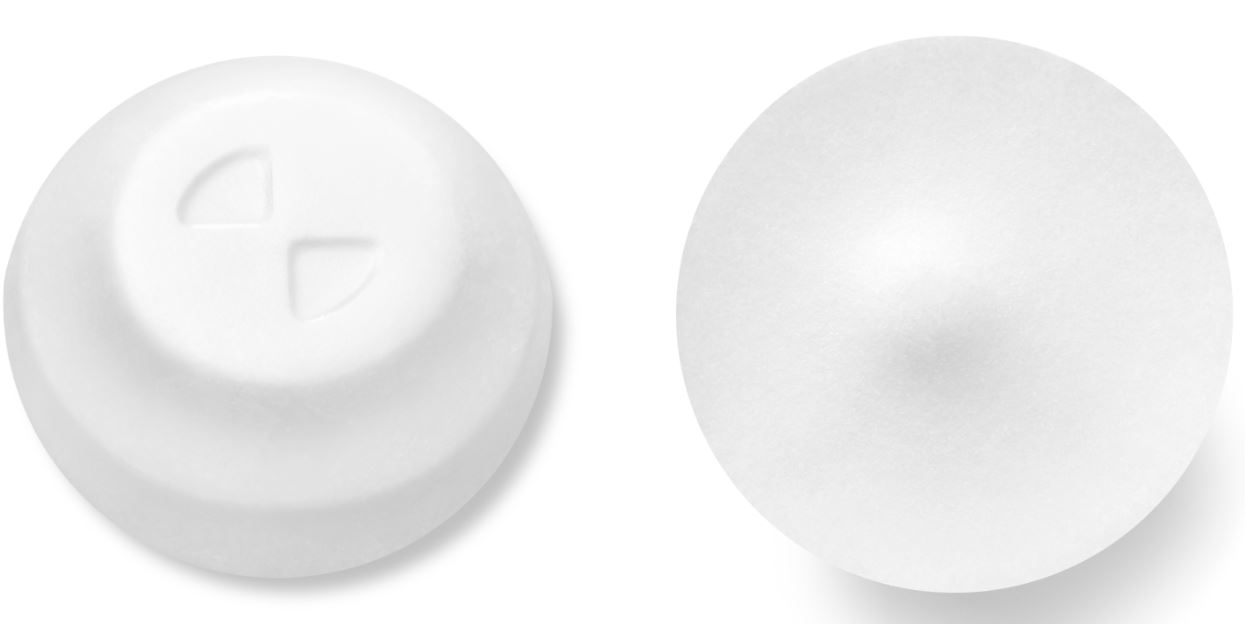