Finasteride: 7 things you should know

Medically reviewed by Carmen Fookes, BPharm. Last updated on May 24, 2022.

Finasteride 5mg is effective at treating the symptoms and delaying the progression of BPH. Finasteride 1mg temporarily reverses hair loss in men with androgenetic alopecia (male pattern baldness). Sexual dysfunction has been reported in less than 10% of men who take finasteride.

Medicines that interact with finasteride may either decrease its effect, affect how long it works for, increase side effects, or have less of an effect when taken with finasteride. An interaction between two medications does not always mean that you must stop taking one of the medications; however, sometimes it does. Speak to your doctor about how drug interactions should be managed.

Extensively metabolized by CYP3A4 enzymes but does not affect CYP isoenzymes.

May interfere with PSA tests. A 50% decrease in serum PSA concentrations in those with BPH receiving 5mg finasteride daily, even if they do have prostate cancer.

Note that this list is not all-inclusive and includes only common medications that may interact with finasteride. You should refer to the prescribing information for finasteride for a complete list of interactions.

Remember, keep this and all other medicines out of the reach of children, never share your medicines with others, and use finasteride only for the indication prescribed. 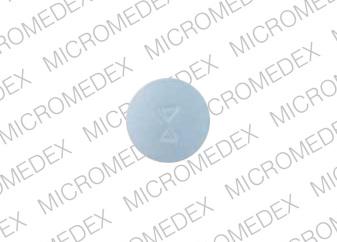