Aromasin: 7 things you should know

Medicines that interact with Aromasin may either decrease its effect, affect how long it works for, increase side effects, or have less of an effect when taken with Aromasin. An interaction between two medications does not always mean that you must stop taking one of the medications; however, sometimes it does. Speak to your doctor about how drug interactions should be managed.

Common medications that may interact with Aromasin include:

Use with strong CYP 3A4 inducers, such as rifampicin or phenytoin, decreases blood levels of Aromasin. Consider increasing the dose of Aromasin to 50mg once daily.

Note that this list is not all-inclusive and includes only common medications that may interact with Aromasin. You should refer to the prescribing information for Aromasin for a complete list of interactions.

Remember, keep this and all other medicines out of the reach of children, never share your medicines with others, and use Aromasin only for the indication prescribed. 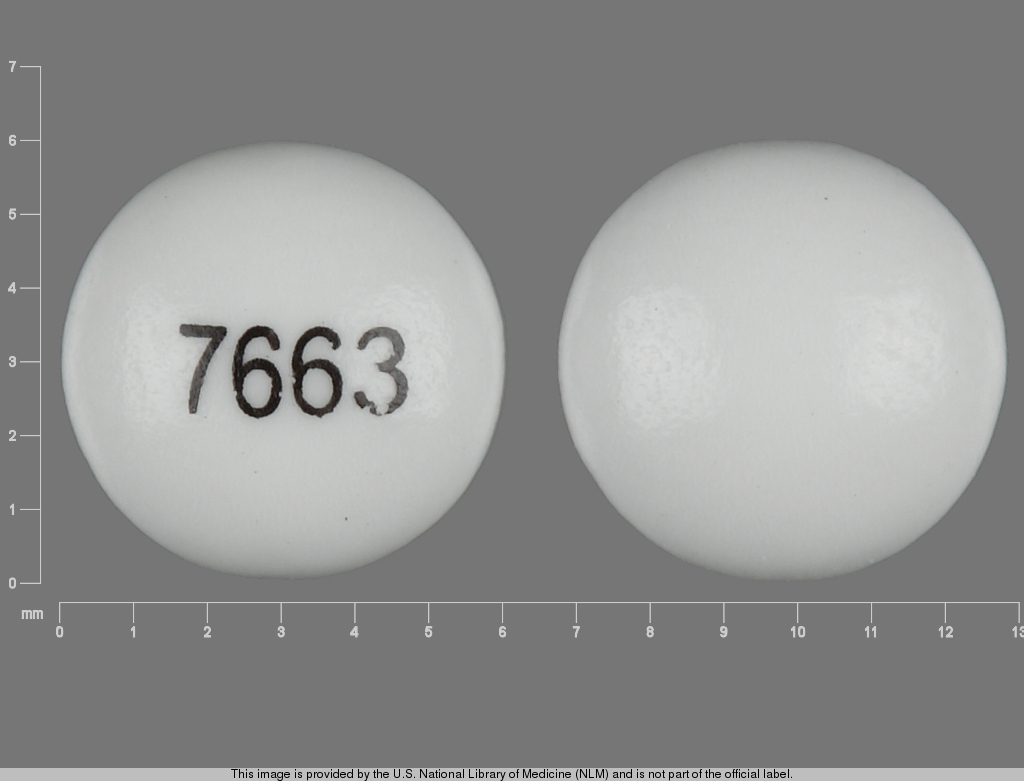