Stribild: 7 things you should know

Stribild is a combination antiviral medication that was the first single combination tablet of its kind to be marketed for HIV-1. It may be used to treat adults and children over the age of 12 with HIV-1 who meet certain criteria. It is more likely than Genvoya to cause kidney problems and reduce bone density because it contains a less efficient form of tenofovir, called tenofovir disoproxil fumerate (TDF). Stribild is taken orally, once a day, with food.

Medicines that interact with Stribild may either decrease its effect, affect how long it works for, increase side effects, or have less of an effect when taken with Stribild. An interaction between two medications does not always mean that you must stop taking one of the medications; however, sometimes it does. Speak to your doctor about how drug interactions should be managed.

Indigestion remedies (antacids) that contain aluminum hydroxide, magnesium hydroxide, or calcium carbonate should be taken at least 2 hours before or 2 hours after Stribild. Antacids decrease absorption and blood levels of elvitegravir, one of the medicines in Stribild.

Note that this list is not all-inclusive and includes only common medications that may interact with Stribild. You should refer to the prescribing information for Stribild for a complete list of interactions.

Remember, keep this and all other medicines out of the reach of children, never share your medicines with others, and use Stribild only for the indication prescribed. 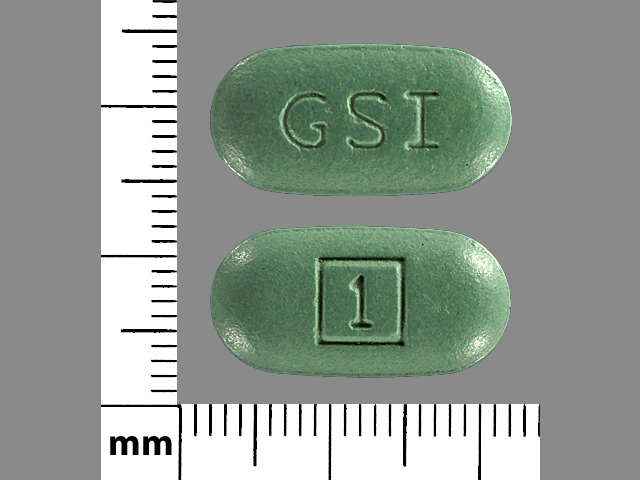