Note: This document contains side effect information about pentoxifylline. Some of the dosage forms listed on this page may not apply to the brand name Pentoxil.

Along with its needed effects, pentoxifylline (the active ingredient contained in Pentoxil) may cause some unwanted effects. Although not all of these side effects may occur, if they do occur they may need medical attention.

Pentoxifylline (the active ingredient contained in Pentoxil) has been generally well tolerated. While typically minor, side effects have necessitated discontinuation of the drug in approximately 3% of treated patients. Tolerance to mild side effects generally has developed with continued use.[Ref]

Gastrointestinal side effects have been the most common side effects associated with pentoxifylline (the active ingredient contained in Pentoxil) therapy and have included dyspepsia, nausea, vomiting, and belching, which occurred in 1% to 3% of patients. Some smaller studies have reported gastrointestinal disturbance in up to 33% of patients treated with pentoxifylline.[Ref] 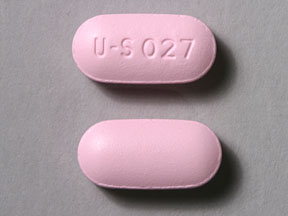