Note: This document contains side effect information about telaprevir. Some of the dosage forms listed on this page may not apply to the brand name Incivek.

Most of the following side effects were reported in patients receiving telaprevir combination therapy with an incidence at least 5% greater than those receiving peginterferon alfa and ribavirin alone.[Ref]

Common (1% to 10%): Severe rash (e.g., generalized rash or rash with vesicles or bullae or ulcerations other than Stevens-Johnson syndrome; 4%)

Fatal cases have been reported in patients with progressive rash and systemic symptoms who continued telaprevir combination therapy after serious skin reaction was identified.

Bilirubin levels increased most steeply during the first 1 to 2 weeks of telaprevir (the active ingredient contained in Incivek) stabilized, and returned to baseline levels between weeks 12 and 16.

Elevated bilirubin has been reported in 28% (all grades) and 2% (2.6 times ULN or greater) of patients treated with peginterferon alfa and ribavirin alone.[Ref] 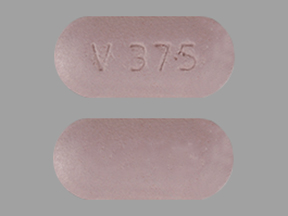