This page contains information on Zeniquin Tablets (100 mg) for veterinary use.
The information provided typically includes the following: 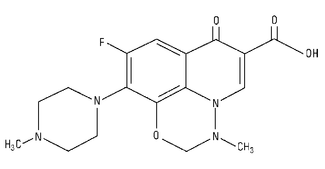 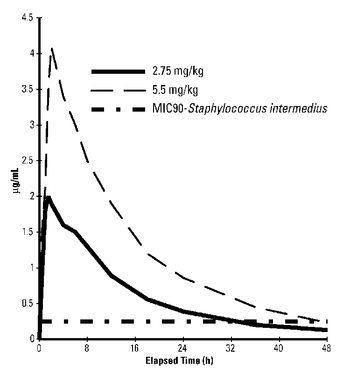 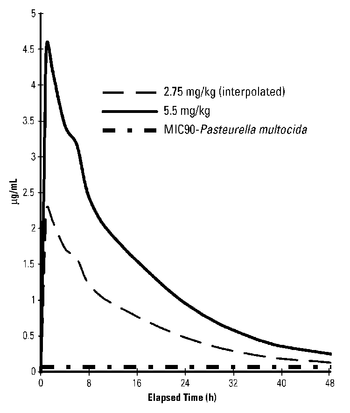