Mebendazole, USP is methyl 5-benzoylbenzimidazole-2-carbamate and has the following structural formula:

Mebendazole, USP is a white to slightly yellow powder with a molecular weight of 295.29. It is less than 0.05% soluble in water, dilute mineral acid solutions, alcohol, ether and chloroform, but is soluble in formic acid.

Following administration of 100 mg twice daily for three consecutive days, plasma levels of mebendazole and its primary metabolite, the 2-amine, do not exceed 0.03 mcg/mL and 0.09 mcg/mL, respectively. All metabolites are devoid of anthelmintic activity. In man, approximately 2% of administered mebendazole is excreted in urine and the remainder in the feces as unchanged drug or a primary metabolite.

Mebendazole inhibits the formation of the worms’ microtubules and causes the worms’ glucose depletion.

Indications and Usage for Emverm

Efficacy varies as a function of such factors as preexisting diarrhea and gastrointestinal transit time, degree of infection, and helminth strains. Efficacy rates derived from various studies are shown in the table below.

Mebendazole is contraindicated in persons who have shown hypersensitivity to the drug.

There is no evidence that mebendazole, even at high doses, is effective for hydatid disease. There have been rare reports of neutropenia and agranulocytosis when mebendazole was taken for prolonged periods and at dosages substantially above those recommended.

Periodic assessment of organ system functions, including hematopoietic and hepatic, is advisable during prolonged therapy.

Patients should be informed of the potential risk to the fetus in women taking mebendazole during pregnancy, especially during the first trimester (See Pregnancy).

Patients should also be informed that cleanliness is important to prevent reinfection and transmission of the infection.

Preliminary evidence suggests that cimetidine inhibits mebendazole metabolism and may result in an increase in plasma concentrations of mebendazole.

Mebendazole has shown embryotoxic and teratogenic activity in pregnant rats at single oral doses as low as 10 mg/kg (approximately equal to the human dose, based on mg/m2). In view of these findings the use of mebendazole is not recommended in pregnant women. Although there are no adequate and well-controlled studies in pregnant women, a post-marketing survey has been done of a limited number of women who inadvertently had consumed mebendazole during the first trimester of pregnancy. The incidence of spontaneous abortion and malformation did not exceed that in the general population. In 170 deliveries on term, no teratogenic risk of mebendazole was identified.

Transient symptoms of abdominal pain and diarrhea in cases of massive infection and expulsion of worms.

Rash, urticaria and angioedema have been observed on rare occasions.

Very rare cases of convulsions have been reported.

There have been liver function test elevations [AST (SGOT), ALT (SGPT), and GGT] and rare reports of hepatitis when mebendazole was taken for prolonged periods and at dosages substantially above those recommended.

In the event of accidental overdosage, gastrointestinal complaints lasting up to a few hours may occur. Vomiting and purging should be induced. Activated charcoal may be given.

The same dosage schedule applies to children and adults. The tablet may be chewed, swallowed, or crushed and mixed with food.

If the patient is not cured three weeks after treatment, a second course of treatment is advised. No special procedures, such as fasting or purging, are required.

Your doctor has prescribed this medicine to treat an infection caused by an intestinal worm. Follow your doctor’s instructions carefully. In addition to your doctor’s treatment, you can help prevent reinfection and infection of other people by understanding a few simple facts about worms.

Pinworms look like tiny white threads and live in the bowel. Usually at night, they travel to the rectal opening and lay eggs on the outside skin. This sometimes causes itching which may be very annoying. That is why restless sleep is a frequent sign of pinworms, especially in children. Scratching will cause pinworm eggs to stick to the fingers. Reinfection will result if the fingers are placed in the mouth.

The eggs, which are too small to see, contaminate whatever they come in contact with: bedclothes, underwear, hands, and food touched by contaminated hands. Even eggs floating in the air can be swallowed and cause infection. Pinworms are highly contagious. Even the cleanest and most careful people can get them.

These worms also live in the bowel.

Eggs from the worms are deposited in the soil if an infected person fails to use a toilet or bathroom. Since the eggs can live only in warm soil, they are found most often where the soil never freezes in winter. People living or traveling in areas with warm winters may have these infections. The eggs in the soil are usually carried to the mouth on food or by contact with dirty hands. In the case of hookworms a pre-adult form of the worm actually penetrates the skin (usually the foot) and burrows its way into the bloodstream. Once inside the body, they grow and breed inside the bowel. New eggs are released in the feces.

Therefore, poor sewage disposal or the use of human waste for fertilizer can contaminate the ground with new eggs, which can then reinfect people.

The medication used to treat these worms causes them to be expelled from the body. Hookworms and whipworms may be seen and resemble small white threads. Roundworms are much larger and easily seen.

Follow your doctor’s advice, take the medication he gives you and follow the rules mentioned here. If you have other questions about worms, be sure to ask your doctor.

WARNING: Do not take this medication if you are pregnant or think you may be pregnant. Consult your physician. 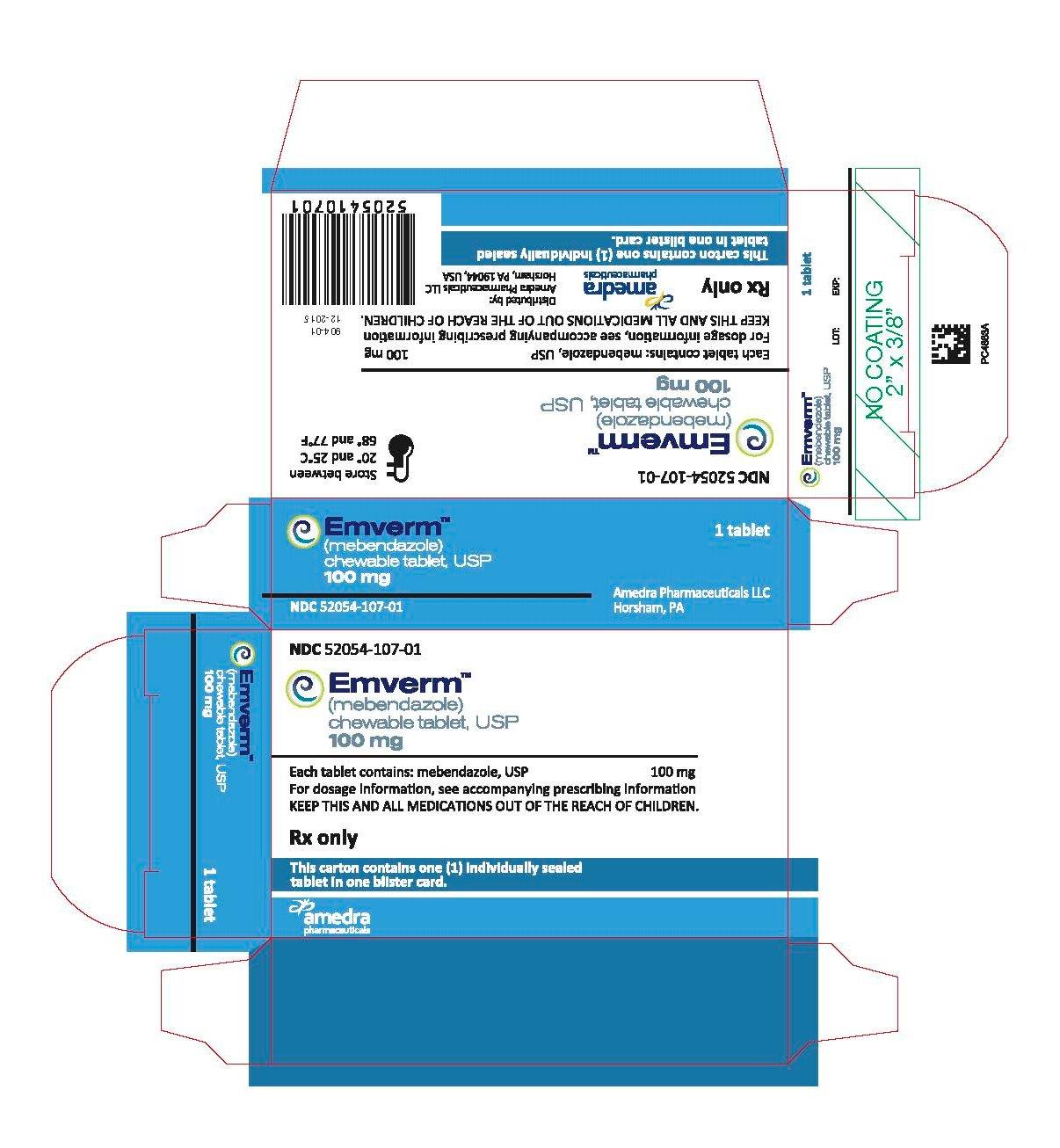 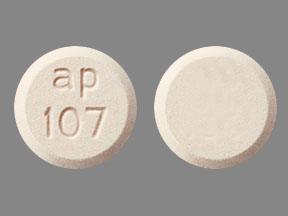