Pill with imprint 145 145 is Orange / Tan, Capsule-shape and has been identified as Dantrolene Sodium 50 mg. It is supplied by JHP Pharmaceuticals, LLC.

Dantrolene is used in the treatment of chronic spasticity; malignant hyperthermia and belongs to the drug class skeletal muscle relaxants. Risk cannot be ruled out during pregnancy. Dantrolene 50 mg is not a controlled substance under the Controlled Substances Act (CSA). 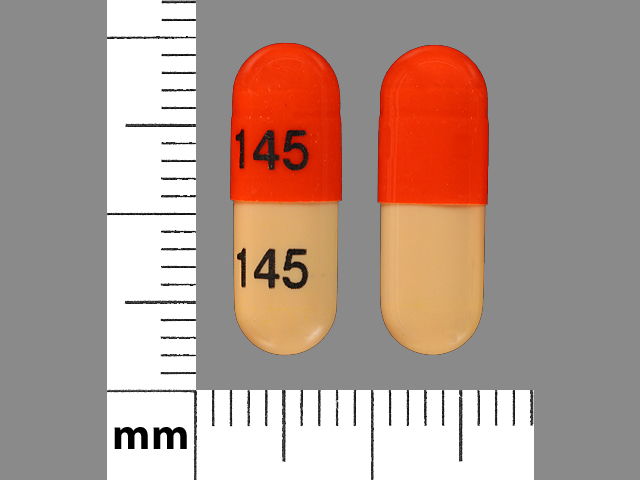 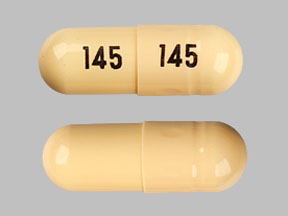 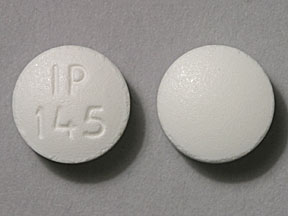