Commonly reported side effects of ivermectin include: fever, pruritus, and skin rash. See below for a comprehensive list of adverse effects.

Along with its needed effects, ivermectin may cause some unwanted effects. Although not all of these side effects may occur, if they do occur they may need medical attention.

Check with your doctor immediately if any of the following side effects occur while taking ivermectin:

Get emergency help immediately if any of the following symptoms of overdose occur while taking ivermectin:

Some side effects of ivermectin may occur that usually do not need medical attention. These side effects may go away during treatment as your body adjusts to the medicine. Also, your health care professional may be able to tell you about ways to prevent or reduce some of these side effects.

Ivermectin is well tolerated compared to other microfilaricidal agents (i.e., thiabendazole, diethylcarbamazine). Adverse reactions (i.e., pruritus, fever, rash, myalgia, headache) occur commonly during the first 3 days after treatment and appear to be related to the extent of parasitic infection and systemic mobilization and killing of microfilariae. The majority of reactions can usually be treated with aspirin, acetaminophen and/or antihistamines. Adverse effects tend to occur with lesser frequency during periods of retreatment.[Ref]

Ocular side effects have included eyelid edema, anterior uveitis, blurred vision, conjunctivitis, limbitis, punctate opacity, keratitis, abnormal sensation in the eyes, and chorioretinitis/choroiditis; however, these effects are also associated with the disease onchocerciasis. Loss of vision has occurred rarely but usually resolved without corticosteroid treatment. Conjunctival hemorrhage has been reported during postmarketing experience in patients treated for onchocerciasis.[Ref]

Worsening of Mazzotti reactions, including arthralgia, synovitis, lymph node enlargement and tenderness, pruritus, skin involvement (including edema, papular and pustular or frank urticarial rash), and fever, has been reported during the first 4 days following treatment for onchocerciasis.

Nervous system side effects have included dizziness, headache, somnolence, vertigo, and tremor. Serious or fatal encephalopathy has been reported rarely in patients with onchocerciases, and heavily infected with Loa loa, either spontaneously or after treatment with ivermectin. Seizures have been reported during postmarketing experience.[Ref]

Hematologic side effects have included decreased leukocyte count (3%), eosinophilia (3%), and increased hemoglobin (1%). Hematomatous swellings associated with prolonged prothrombin times have been reported, but the clinical significance is unknown. Leukopenia and anemia have been reported in at least one patient.[Ref]

Hepatic side effects have included elevated ALT and/or AST. Elevated liver enzymes, elevated bilirubin, and hepatitis have been reported during postmarketing experience.[Ref]

Dermatologic side effects have included pruritus, rash, and urticaria. Toxic epidermal necrolysis and Stevens-Johnson syndrome have been reported during postmarketing experience.

Musculoskeletal side effects have included myalgia. 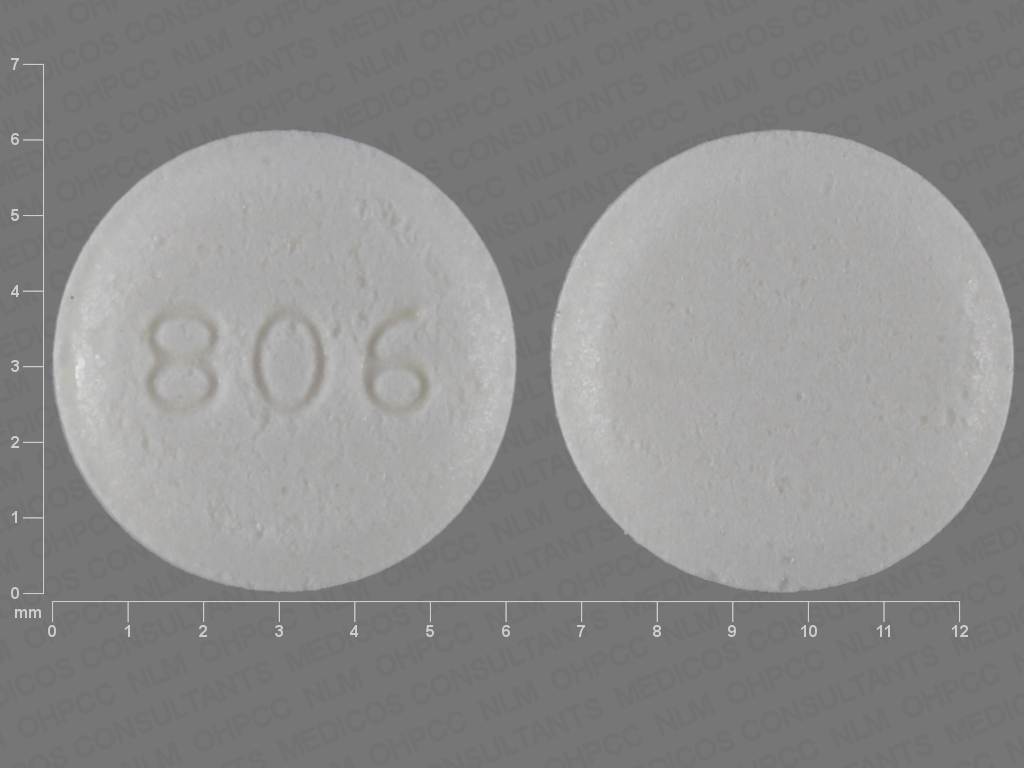