Renal effects have included the inhibition of antidiuretic hormone (ADH) in the renal tubules. This action produces nephrogenic diabetes insipidus, resulting in polyuria and an inability to concentrate urine. Nephrogenic diabetes insipidus occurs at dosages between 600 to 1200 mg per day, generally after approximately 5 days of therapy, and reverses within approximately one week after therapy is discontinued. Tetracyclines have also been associated with acute renal failure and increased BUN.[Ref]

Gastrointestinal side effects associated with tetracyclines have included nausea, anorexia, vomiting, diarrhea, glossitis, dysphagia, enterocolitis, pancreatitis, anogenital inflammation, and moniliasis. Esophageal ulceration has been reported in patients given demeclocycline without proper fluid when in a supine position. Tooth discoloration has been reported in pediatric patients and rarely in adults.[Ref]

Genitourinary side effects associated with tetracyclines have included penile lesions and balanitis.[Ref]

The long-term use of tetracyclines has been associated with microscopic brown-black discoloration of the thyroid gland. Abnormal thyroid function has rarely been reported.[Ref] 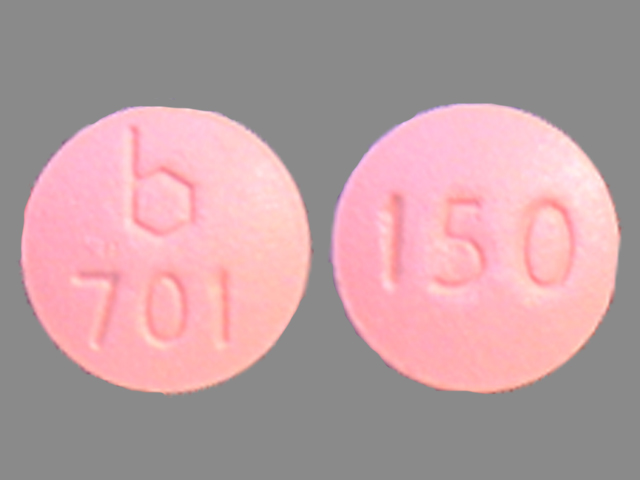