Pill with imprint a EB is Pink, Elliptical / Oval and has been identified as Erythromycin 250 mg (erythromycin base). It is supplied by Abbott Laboratories.

Erythromycin is used in the treatment of bronchitis; bacterial endocarditis prevention; bowel preparation; bartonellosis; otitis media and belongs to the drug class macrolides. There is no proven risk in humans during pregnancy. Erythromycin 250 mg (erythromycin base) is not a controlled substance under the Controlled Substances Act (CSA).

Images for a EB 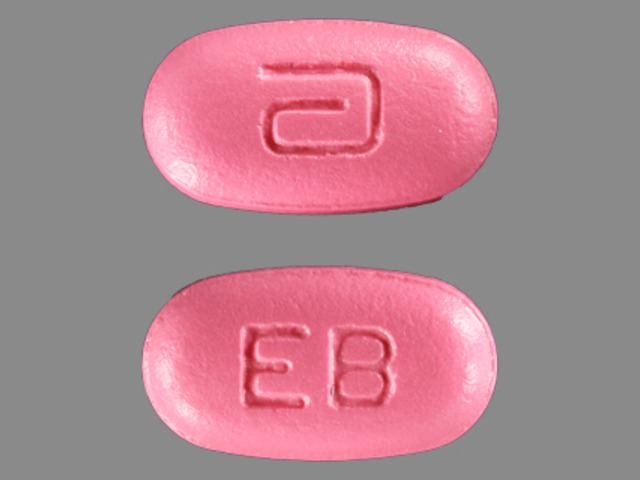 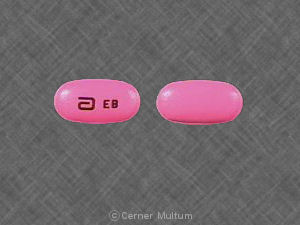 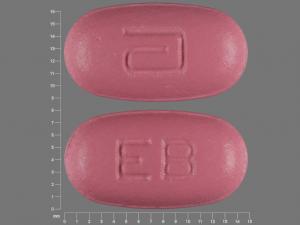 Related Images for "a EB" 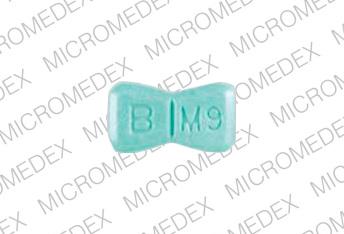