There are 5 alcohol/food/lifestyle interactions with warfarin.

Using warfarin together with ethanol can cause you to bleed more easily. If you take warfarin you should avoid large amounts of alcohol, but moderate consumption (one to two drinks per day) are not likely to affect the response to warfarin if you have normal liver function. You may need a dose adjustment in addition to testing of your prothrombin time or International Normalized Ratio (INR). Call your doctor promptly if you have any unusual bleeding or bruising, vomiting, blood in your urine or stools, headache, dizziness, or weakness. It is important to tell your doctor about all other medications you use, including vitamins and herbs. Do not stop using any medications without first talking to your doctor.

Rarely, vitamin supplements containing vitamin K may reduce the effectiveness of warfarin. This may be more likely to occur in individuals who have low levels of vitamin K in their blood. Before using any vitamin supplement, you should check the label to make sure it does not contain vitamin K. If it does, let your doctor know before you start using it. You may need more frequent monitoring of your INR after starting the supplement or whenever it is discontinued, and appropriate adjustments made in your dosage if necessary. It is important to tell your doctor about all other medications you use, including other nutritional supplements and herbs. Do not stop using any medications without first talking to your doctor.

Nutrition and diet can affect your treatment with warfarin. Therefore, it is important to keep your vitamin supplement and food intake steady throughout treatment. For example, increasing vitamin K levels in the body can promote clotting and reduce the effectiveness of warfarin. While there is no need to avoid products that contain vitamin K, you should maintain a consistent level of consumption of these products. Foods rich in vitamin K include beef liver, broccoli, Brussels sprouts, cabbage, collard greens, endive, kale, lettuce, mustard greens, parsley, soy beans, spinach, Swiss chard, turnip greens, watercress, and other green leafy vegetables. Moderate to high levels of vitamin K are also found in other foods such as asparagus, avocados, dill pickles, green peas, green tea, canola oil, margarine, mayonnaise, olive oil, and soybean oil. However, even foods that do not contain much vitamin K may occasionally affect the action of warfarin. There have been reports of patients who experienced bleeding complications and increased INR or bleeding times after consuming large quantities of cranberry juice, mangos, grapefruit, grapefruit juice, grapefruit seed extract, or pomegranate juice. Again, you do not need to avoid these foods completely, but it may be preferable to limit their consumption, or at least maintain the same level of use while you are receiving warfarin. Talk to a healthcare provider if you are uncertain about what foods or medications you take that may interact with warfarin. It is important to tell your doctor about all medications you use, including vitamins and herbs. Do not stop using any medications without first talking to your doctor. When warfarin is given with enteral (tube) feedings, you may interrupt the feeding for one hour before and one hour after the warfarin dose to minimize potential for interaction. Feeding formulas containing soy protein should be avoided.

Patients with edema, hereditary coumarin resistance, hyperlipidemia, hypothyroidism, or nephrotic syndrome may exhibit lower than expected hypoprothrombinemic response to oral anticoagulants. Thus, more frequent laboratory (PT/INR) monitoring and dosage adjustment of anticoagulant may be required based on changes in the patient's condition.

There are 606 drug interactions with warfarin.

There are 8 disease interactions with warfarin which include: 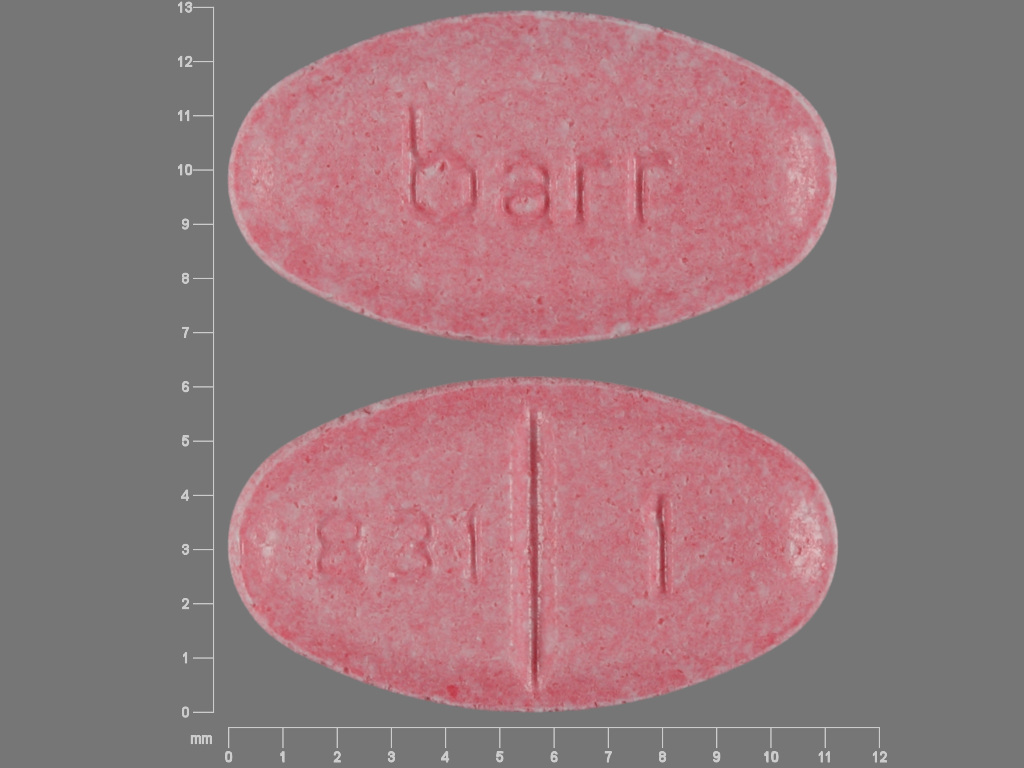