Vaccines & Autism: Is There A Link?

What Exactly is Autism, or ASD? 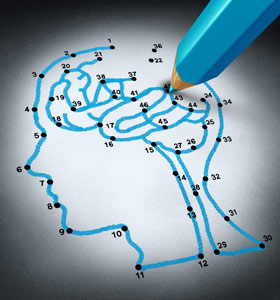 Autism, also known as autism spectrum disorder (ASD), is a brain development disorder in children that leads to problems with communication, behavior, and social interaction. A child may not show signs until age 2 or 3, and symptoms may continue throughout the child’s lifetime.

What exactly causes autism is not known, but most experts agree it is genetically linked. Researchers are also studying whether environmental factors such as viral infections, pregnancy complications, or air pollutants could increase the risk of autism.

ASD is 5 times more common in boys than girls; about 1 out of every 68 children are diagnosed with this disorder.

There is no known cure for autism, but children can learn new skills.

Are Vaccines Linked to Autism? 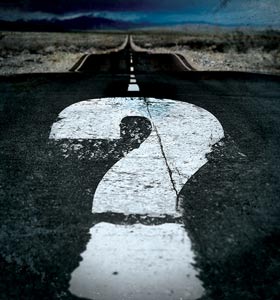 It seems the topic of childhood vaccines leading to autism spectrum disorder (ASD) is one that never fades away. In fact, a shocking six measles outbreaks were reported across the U.S in the first two months of 2019.

Concerns about vaccines leading to autism surfaced in 1999 and initially involved the measles, mumps and rubella (MMR) vaccine.

Because the MMR vaccine is usually given at age 12 to 15 months, and the first signs of autism often appear at this time, concerns were raised about a link between the MMR vaccine and the development of autism.

The Centers for Disease Control and Prevention (CDC) has conducted 9 studies that have found no association between thimerosal-containing vaccines and ASD, or between the measles, mumps, and rubella (MMR) vaccine and ASD in children.

In 2019, the largest study ever published on this topic, investigators found no evidence that the measles, mumps and rubella (MMR) vaccine causes autism when looking at over 650,000 Danish children. This result held true even when researchers focused on children at greater risk for developing autism. The results were published in the Annals of Internal Medicine.

Unfortunatley, researchers are skeptical the new data will change the mind of so-called "anti-vaxxers". However, they feel the large study might provide reassurance to certain parents who are willing to listen to science. 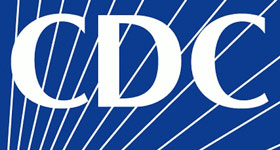 In addition, several studies reported by the U.S. Centers for Disease Control and Prevention (CDC) offer assurance to parents that vaccines do not cause autism.

These studies evaluated eight vaccines and also looked at a child's response to antigen development from several vaccines over the first two years of life. Plus, the CDC found that exposure to thimerosal, either early in life or in the womb, does not increase a child’s risk.

Additional studies from Europe, the Institute of Medicine, and the American Academy of Pediatrics have confirmed what the CDC found; the patient advocacy group Autism Speaks also agrees.

Even though the medical evidence strongly supports that vaccines do not cause autism, many parents find the data overwhelming or simply ignore it. Some parents do not follow their child's vaccine schedule and skip immunization, a great cause for concern.

In a study from Kaiser Permanente published in JAMA Pediatrics researchers found evidence that among children aged 4 to 6, those with autism were "significantly less likely" to receive the full range of recommended vaccines compared with other children.

What Started This Concern? 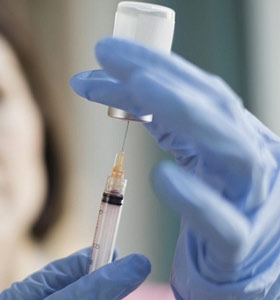 A study published in The Lancet in 1998 (now retracted from publication) stated incorrect findings over an association between the MMR vaccine and autism.

Since this time, the majority of the authors and The Lancet have retracted the findings. In fact, The Lancet attributed ethical misconduct and inaccuracy on the part of the main author, Andrew Wakefield.

In the U.S., many legal cases were brought forth over a supposed link between autism and the MMR vaccine. However, according to the Omnibus Autism Proceeding, it was ruled that the MMR vaccine, either given alone or in conjunction with thimerosal-containing vaccines, was not a causal factor in the development of autism.

Is Thimerosal Still Found in Vaccines? 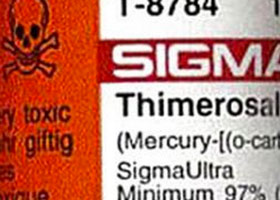 Thimerosal has been removed or reduced to trace amounts in most vaccines, with the exception of the multi-dose vial of the seasonal flu shot.

For parents who prefer, preservative-free versions of the flu shot are available; all you have to do is request it from your doctor or pharmacist. You may need to check with your insurance first to be sure they'll pay for the preservative-free form.

Thimerosal used to be found in the hepatitis B, Haemophilus influenzae type B (Hib) and diphtheria, tetanus, and pertussis (DTP) vaccines, among others. The U.S. Food and Drug Administration (FDA) has worked with vaccine manufacturers to eliminate thimerosal from vaccines recommended for children 6 years and younger. In many common childhood vaccines, thimerosol was never present.

What Are the Rates of Autism Spectrum Disorder? 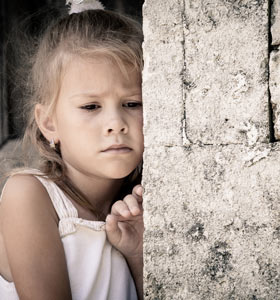 Rates of autism are on the rise. However, rates may not be increasing solely because there are more cases of ASD; they might also be increasing due to a broader definition and a better diagnosis of ASD. As the numbers of ASD increase, additional community resources needs grow too, such as educational services and a coordinated response to families whose children have ASD.

The CDC has tracked data using the Autism and Developmental Disabilities Monitoring (ADDM) Network Sites. The sites are located around the country but it's important to remember that this data is based on 8-year-old children living in 11 states. It does not represent all children in the United States.

What Are the Most Common Risk Factors for Autism? 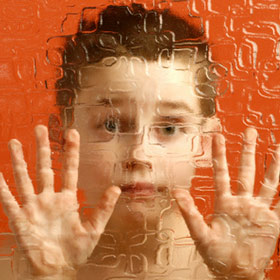 ASD occurs among all racial, ethnic, and socioeconomic groups. 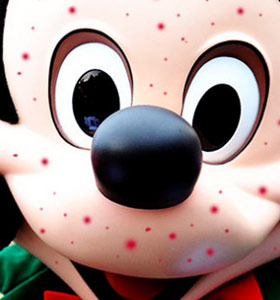 Diseases like polio, whooping cough, measles, Haemophilus influenzae, and diphtheria are becoming very rare in the U.S. because the childhood vaccination programs have worked.

When parents stop vaccinating their child, not only is their child at greater risk of disease, other children in their communities, and other communities, are at elevated risk, too. The benefit from widespread vaccination protecting the larger community is known as herd immunity.

The more people who are vaccinated, the fewer opportunities a disease has to spread. If vaccination rates drop nationally, diseases could become as common as they were before vaccines became available.

For example: smallpox is a true success story; it has been eliminated from the globe since 1980. The last known case of smallpox in the U.S occurred in 1949, and the last case of naturally occurring smallpox was reported in 1977 in Somalia.

What If I Don't Vaccinate My Child? 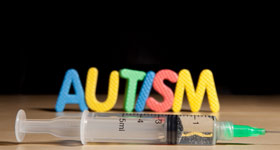 It is important to vaccinate to prevent outbreaks of diseases that are nearly under control today.

Vaccinations are one of the most important actions we can take to protect ourselves, our children, and our communities from disease. This is especially important for children who cannot be vaccinated because they are too young or sick.

If a case of a disease is introduced into a community where most people are not vaccinated, an outbreak can occur because the widespread protection known as "herd immunity" breaks down. Herd immunity refers to the ability to avoid a contagious disease within a community. This occurs if enough people are immune to the disease by building antibodies, especially through vaccination or prior illness.

In 2000, the United States was declared measles-free.

Pertussis (whooping cough) has also been on the rise. Adults may also need to be re-vaccinated against pertussis to protect small babies.

Where Can I Learn More About Autism and Vaccines? 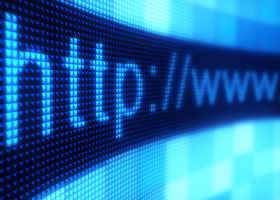 The Centers for Disease Control and Prevention (CDC), The American Academy of Pediatrics, and the Food and Drug Administration (FDA) all have information on their websites detailing vaccine use and the risk of autism spectrum disorder (ASD).

Always ask any questions you may have of your pediatrician or other health care provider, too; they will have the latest updates.

Finished: Vaccines and Autism - Is There A Link?

ADHD and Your Child: Signs and Treatment Options

Children are naturally spirited and can often stay on the run long past their bedtime. But what if your child has ADHD, too? Learn more about ADHD causes, diagnosis, and…
DON'T MISS