View as slideshow
Previous 1 of 11 Next 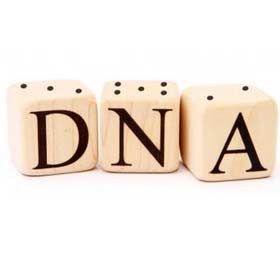 Do you have a relative with Parkinson's disease (PD) and are you worried about your chances of getting it?

PD is a disease of the central nervous system where brain cells die, and not enough dopamine (a neurotransmitter) is made. PD causes problems getting around, and symptoms may include:

While the cause of PD is not fully known, it seems plausible it might run in families. However, only about 15 percent (15 out of 100) of those with PD also have a first-degree relative, such as parent, brother, or sister, with PD. 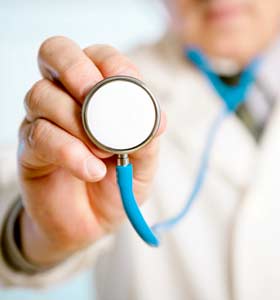 Many researchers believe that Parkinson's disease (PD) is due to a combination of factors including genetics and environmental toxins.

Patients who develop young-onset Parkinson’s disease by age 40 may have a genetic component and close relatives may have an increased risk of developing Parkinson’s. However, PD usually starts in most people after age 60, and the chances of having an inherited gene is much lower if an older family member develops PD.

There is no specific lab test to diagnose PD. Instead, doctors look for symptoms during an exam. Also, if a patient's symptoms improve after taking a Parkinson's medication such as levodopa, the diagnosis is more likely to be correct. 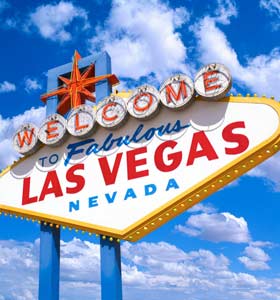 If a patient with Parkinson's disease exhibits new and out of the ordinary behaviors, like compulsive shopping, gambling, or hypersexuality, it may be due to a drug reaction.

In fact, impulse control disorders are found in roughly 10 percent of patients taking the drug class known as dopamine agonists. These drugs work by mimicking the activity of the brain chemical dopamine.

A study published in JAMA Internal Medicine looked at a decade's worth of FDA safety data for these drugs and found that pramipexole (Mirapex) and ropinirole (Requip) were most frequently associated with this disorder.

The compulsive behaviors usually improve or disappear when the dose is reduced or the drug is discontinued. 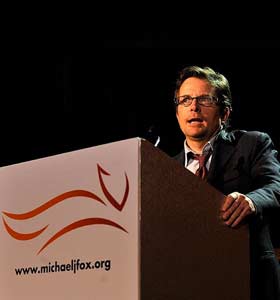 There is no cure for Parkinson’s disease yet, although research is active and making daily strides.

Much of the boost to disease awareness can be attributed to celebrities who suffer from the disease themselves, yet selflessly promote active research. From actor Michael J. Fox, to the late world renowned boxer Muhammad Ali to former NBA player Brian Grant, celebrities have given Parkinson's disease a recognizable face.

In 2000, the Michael J. Fox Foundation (MJFF) was launched, the largest nonprofit funding Parkinson’s disease research and drug development in the world.

What’s Involved With “Freezing” in PD? 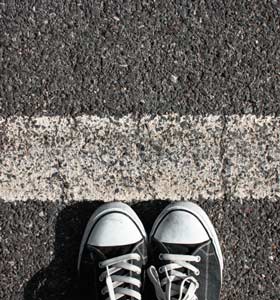 Freezing, or the temporary, involuntary inability to move, is a problematic safety issue for patients with Parkinson's disease (PD). The person may not be able to cross a door threshold, get into an elevator, or even get out of a chair. The risk of falling is increased, and poses a great danger. In fact, about 38 percent of people living with PD fall each year.

Freezing can occur when a patient is close to the end of their dopaminergic medication dose, which is called an OFF episode. But freezing is different from an off-epidose. Dose adjustments can help to alleviate these freezing episodes. In addition, tricks such as shifting weight or imagining a line to cross can help.

When a freeze occurs, take a break, a deep breath, and then go forward; don't feel rushed by others. Working with a physical therapist can help you to learn techniques that can work for you.

Can't You Smell That Smell? 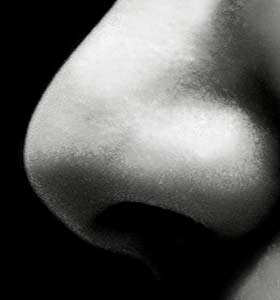 Most people with a reduced sense of smell (hyposmia) do not develop Parkinson’s disease. However, this is a common symptom in people with PD, and it can be an early sign of the disease. Why does this happen?

Researchers believe that the protein alpha-synuclein, found in the brain of all PD patients, may originate in the olfactory bulb region first before moving into other parts of the brain. If research proves this to be true, and if the clumps could be broken up before they reach other parts of the brain, it may be possible to treat Parkinson's before major neurological damage occurs.

Active alpha-synuclein research is ongoing at the Michael J Fox Foundation. Some drugs can cause hyposmia as a side effect, too, so be sure to have your doctor or pharmacist review your current medications. 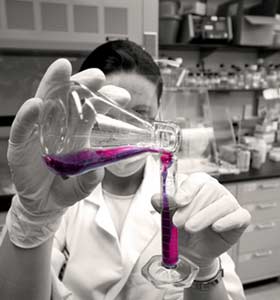 Although a Parkinson's disease cure does not yet exist, research is expanding treatment options. Some of the more exciting recent approvals include:

Depression and Parkinson’s Often Travel Together 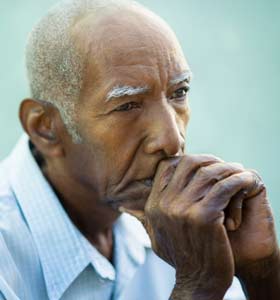 Depression can occur frequently in patients with Parkinson’s disease, but there has been concern that many depression drugs could worsen PD symptoms like tremor or rigidity.

Research has found certain antidepressants that inhibit reuptake of serotonin or norepinephrine -- drugs like paroxetine (Paxil) and venlafaxine (Effexor XR) -- are possible options for depression treatment in PD. The drugs were shown to improve depressive symptoms without worsening PD. In one study, participants had a 20 to 27 percent improvement over placebo in depressive symptoms.

Sleep problems, weight gain and an elevation in blood pressure were seen as side effects from the antidepressants in some patients.

While many drugs currently available for Parkinson's disease (PD) affect symptoms such as rigidity and tremors, a treatment that can slow the course of PD -- a disease modifying agent -- is not yet approved. Today, research is progressing in this area. However, around the world, between 40% and 70% of trials face delays because of a lack of volunteers.

In response, the Fox Trial Finder was created by the Michael J. Fox Foundation to help increase the number of participants — both patients and control groups who do not have Parkinson’s — into research trials that need them to help boost the pace of drug development process.

According to the Fox Foundation, clinical trials are a final and crucial step on the path to developing better treatments for Parkinson’s patients today. 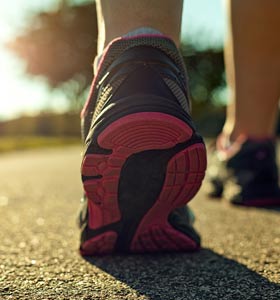 Ironically, movement is one way to help battle the movement disorders linked with Parkinson's disease (PD).

Medications are the cornerstone for PD, but physical exercise also plays a very important role.

First, patients should talk to their doctor before they start any regular exercise program.

are all useful exercises that many PD patients can enjoy. Water aerobics or swimming are good ways to exercise without the risk of falling.

Experts also suggest treadmills or walking around the house if walking outdoors is too challenging. A recumbent bicycle is a great all-around exercise equipment to invest in, too, and may offer a bit more safety than walking.

Some patients may also benefit from working directly with a personal trainer or physical therapist at first, especially if they are new to regular exercise. 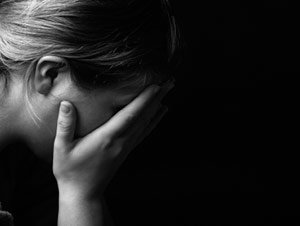 The high rates of suicide in our society have left many of us searching for answers about this misunderstood disease. Education is a start. Learn about recognizing depression, how...