The Dangers of Fake Drugs: Top 10 Facts on Counterfeit Meds

What Are Counterfeit Drugs? 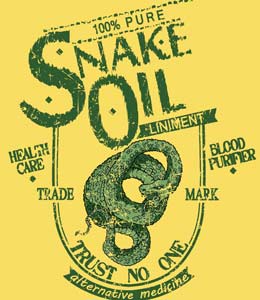 Simply put, counterfeit drugs are fake medicines. They are fraudulently produced or mislabeled medicines purchased by consumers who believe them to be legitimate treatments.

These drugs can cause a range of serious health concerns. Fake pills may look nearly identical to their genuine counterparts, but may be incorrectly formulated so that:

An estimated 80% of counterfeit drugs come from overseas, and many are manufactured in India, Mexico and China. 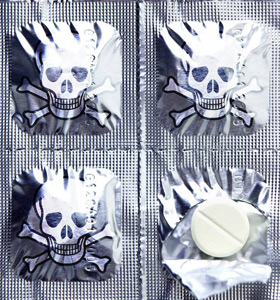 Ongoing reports from The Partnership for Safey Medicines notes that the DEA considers fentanyl-containing counterfeit medications a global threat, and news releases highlight ongoing counterfeit production of these medications.

Fentanyl is an opioid 25 to 40 times stronger than heroin and used for chronic, severe pain, often in terminally ill cancer patients. Common brand names of fentanyl include Duragesic, Actiq, and Fentora.

Counterfeit fentanyl pills are showing up on the streets around the country. Their use can be deadly. DO NOT buy any drugs from street dealers or from online dealers; you have no idea what might be in the pills. 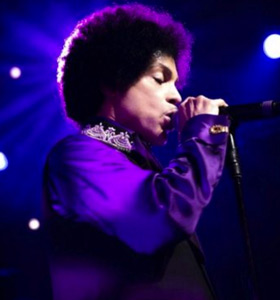 Fentanyl is inexpensive to make illegally, so dealers can make a bigger profit on the streets by disguising it as the higher priced oxycodone.

In fact, a letter published in the Journal of the American Medical Association (JAMA) in May of 2018 concluded that nearly half of opioid-related deaths in 2016 involved fentanyl. Fentanyl powder is cheap and easy to obtain from illicit web sites experts warn, and can easily be "cut" into other drugs. Ultimately, most people die from a fentanyl overdose because they stop breathing.

These counterfeit pills are often so expertly disquised even a forensic specialist cannot tell the difference visually. However, even touching or accidentally inhaling fentanyl is enough to cause an overdose, as has happened with some law enforcement officials and first responders.

Examples of controlled substances sold on the street that may contain fentanyl include U-47700 ("Pink"), alprazolam (brand name: Xanax), heroin, ketamine, and cocaine.

One high-profile death was famed pop star Prince, who died in April 2016 due to a fentanyl overdose. Although it's not known if Prince died from counterfeit drugs, authorities say that hydrocodone pills found in his home labeled as hydrocodone did contain fentanyl.

Cashing In On Cancer 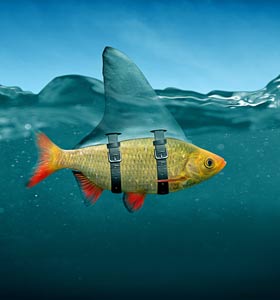 Fueled by easy internet sales, global supply routes, and minimal punishments, counterfeit prescription drugs have become an exploding industry worth over $75 billion a year worldwide. Counterfeit pharmaceuticals is big business, and not always steered by narcotics.

Cancer medicines are often targeted because they return big profits, are a fast growing segment, and patients are often desperate.

Which Drugs are Targeted? 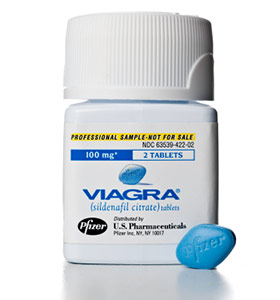 What are the most common drugs that are involved in counterfeit transactions?

Other drug targeted for fake manufacturing include: 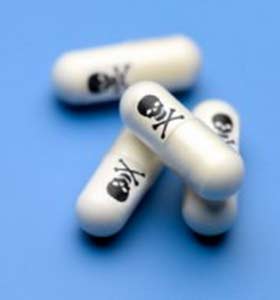 Why are counterfeit drugs so dangerous?

Of course, any ingredient, including other potent pharmaceuticals, dangerous chemicals or designer drugs concocted in an illegal lab can be added, too.

And what if the amounts are not exactly calculated? For example,

As an example, the World Health Organization (WHO) estimates that 100,000 Africans die each year as the result of fake anti-malarial drugs.

How Can I Protect Myself From Counterfeits? 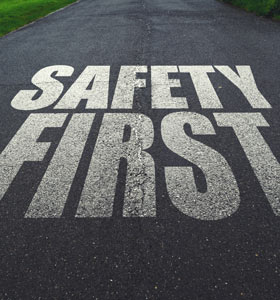 Counterfeit drugs can be sold through rogue Internet sites which pose as legitimate pharmacies, as well as on the streets.

These illegal online pharmacies look real, so follow these tips: 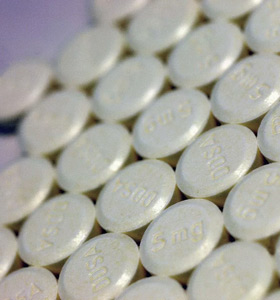 Although the U.S. has a comprehensive system of laws and regulations to keep the incidence of drug counterfeiting low, in recent years the FDA has seen a growing and sophisticated network to expand counterfeit drug trafficking.

The FDA also warned consumers about counterfeit diazepam (brand name: Valium) being sold on the Internet.

The World Health Organization (WHO) has previously reported 700 adverse events from patients in Central Africa taking what they thought was diazepam, but was actually the antipsychotic drug, haloperidol (Haldol). The patients who mistakenly took haloperidol suffered acute contractions of the muscles of the face, neck and tongue (a dangerous side effect known as dystonia).

In Scotland, as reported by the BBC in 2017, fake Valium pills containing etizolam, which mimics many of the effects of diazepam, were found on the black market, and can be fatal when combined with opioids such as heroin or methadone. These fake pills were linked with several deaths.

Get to Know Your Medicine 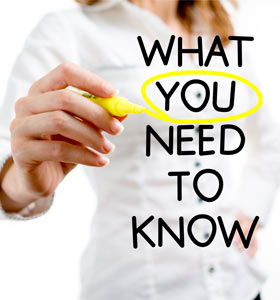 Any time you get a prescription refilled, check the color, texture, taste and shape of the medicine. If there is anything different, talk to your pharmacist.

If you are getting a prescription filled for the first time, or you have been given a medicine that looks different, try the Drugs.com Pill Identifier to check. It can match the imprint, size, shape, or color of your tablet and lead you to the detailed description in our drug database.

In any case where you suspect you may be in possession of a counterfeit medicine take it to your pharmacist for verification. Never take any medicine you suspect to be fraudulent or incorrect.

And remember, illicit fake drugs bought on the street can be made to look exactly like the real drugs, so this is not always a foolproof way to ID pills bought illegally. 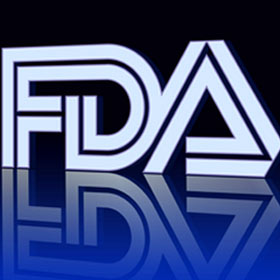 U.S. authorities are keenly aware of the ongoing online counterfeit and illegal importation problem in the U.S., and are making efforts to combat it.

In the past, review of other imported drug products showed that U.S. consumers had also unknowingly purchased certain unapproved drug products from abroad to treat depression, narcolepsy, high cholesterol, glaucoma, and asthma, among other diseases.

How Else to Combat Counterfeits? 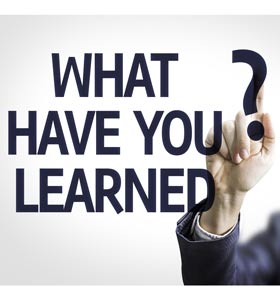 Pharmaceutical companies and the FDA dedicate resources to help contain the counterfeit problem.

are being employed as quality control and anti-counterfeiting measures.

Stronger legislation to ensure appropriate punishment and a global collaboration with foreign governments are important in order to deter counterfeiters.

Finally, as consumers, the best thing we can do is to educate ourselves about the medicines we take and purchase them responsibly from a verfied and legitimate pharmacy. 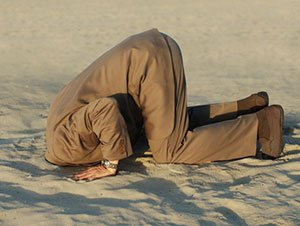 Doctor Avoidance - 5 Reasons Why It's Not a Good Idea