Could You Be An Alcoholic? Alcohol & Alcohol Abuse

Alcoholic Drinks: How Much is Too Much? 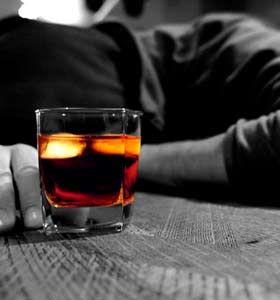 Like to enjoy a few alcoholic drinks every night? Regularly get friends over to party or for a BBQ but often drink a bit more than you planned? Just how much alcohol is too much?

Does this sound like you? While everyone is encouraged to enjoy themselves, you want to be able to enjoy yourself for a few more years yet. Identifying that you might have a problem with alcohol is the first step towards doing something about it. You are not alone. Alcohol is a highly addictive substance that most experts believe to be more damaging than marijuana. Not surprisingly, it is unlikely alcohol would be legal if it were invented today.

We've found ten reasons why you should reduce how much you drink. 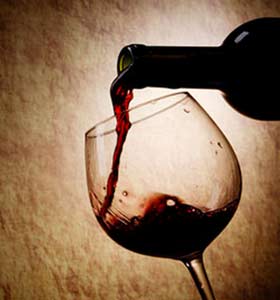 Alcohol is listed as a human carcinogen and over 20,000 cancer deaths every year are attributable to alcohol consumption. The more alcoholic drinks you drink, the more likely you are to get cancer. Experts have calculated that:

Alcohol and Your Heart: More Lethal Than Beneficial 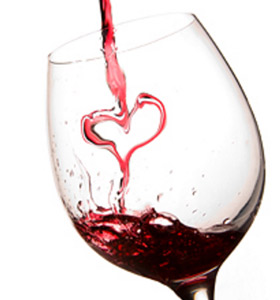 Remember the research that reported how great red wine was for your heart? Well, there was a lot they didn't tell you.

For a start, only SMALL amounts of alcohol (less than one standard drink per day) have been found to increase HDL (good cholesterol), and decrease the clotting ability of the blood. Secondly, benefits are limited to people over 45. Thirdly, flavonoids and antioxidants responsible for these benefits are just as easily obtained from fruits and vegetables.

Alcoholism: Your Liver is the Biggest Loser 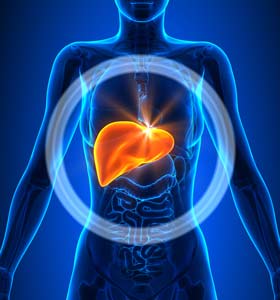 But the good news is that early stages of liver damage can be reversed. Aim to have several alcohol-free days per week if you do choose to drink. And avoid drinking to excess!

Alcohol And Dementia: Wasting Your Smarts 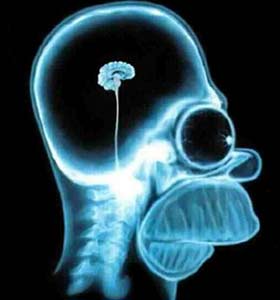 Our brains shrink, on average, about 1.9% every decade. Research has shown that heavy drinking significantly accelerates this process.

Most dementias in alcoholics are due to vitamin B1 (thiamine) deficiency. Long periods spent without thiamine cause irreversible wasting away of brain tissue. Symptoms are similar to those of Alzheimer's disease and include problems with memory and thinking ability. However, supplementation of thiamine (either orally or by injection in severe cases) combined with abstinence from alcohol can prevent dementia progression. 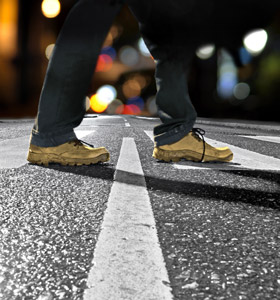 Despite blackouts being glamorized by movies such as The Hangover, and binges becoming commonplace on college campuses, being unable to recall what you did the night before can have life-long implications. Driving while intoxicated, vandalism, fighting, gambling, and spending money you don't have are just some of the things that can go wrong.

In addition, rape, illegal drug use, and unprotected sex putting you at risk of unwanted pregnancy or a sexually transmitted disease may also feature during your supposed good night out. Enough said? 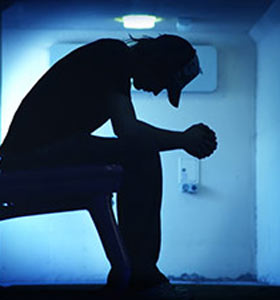 It's not uncommon to turn to alcohol to numb the pain of loved ones lost or dull the stress caused by financial woes. Trouble is, a couple of drinks leads to a couple more. Sooner or later drinking each night is just something you do. Sometimes, night stretches into the early hours of the morning.

But alcohol is a central nervous system depressant that just fuels the burn inside of you. Any 'drowning of your sorrows' is only short-lived and alcohol only makes depression worse. There's research that suggests that even if you are happy and drink a lot, eventually excess drinking will give you the blues. 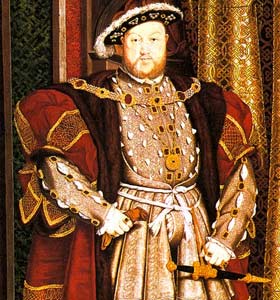 Gout is one of the most painful types of arthritis. It occurs when excess uric acid builds up around joints – most commonly the big toe, but also in the feet, ankles, knees, wrists and elbows – leading to episodes of intense pain, redness and swelling.

Historically, it was called "The Disease of Kings", because kings were the only ones who could afford the copious amounts of alcohol and rich foods that typically bring on the condition.

Nowadays, gout is much more common in everyday folk. Even modest amounts of wine, beer or hard liquor can bring on the condition in people who are susceptible.

Alcoholic Neuropathy: When Drinking Gets On Your Nerves

Almost half of all heavy drinkers develop a condition called alcoholic neuropathy. Although the exact cause is unknown, it is likely due to a direct poisoning of nerve fibers from alcohol or nutritional deficiencies common in people who drink excessively.

Alcoholic neuropathy can cause numbness in the arms or legs or "pins-and-needles" in the fingers or toes, as well as muscle weakness, incontinence, constipation, erectile dysfunction, and numerous other problems. Symptoms usually develop gradually and worsen over time.

Heavy Drinkers Have a Higher Risk Of Seizures 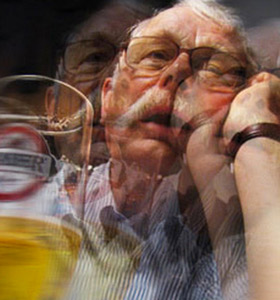 The relationship between alcohol and seizures is complicated. Heavy drinkers are three times more likely to experience seizures than nondrinkers or people who hardly drink. Nine to 25% of all cases of status epilepticus (uncontrolled seizures lasting longer than five minutes) are due to alcohol abuse, and many are life-threatening.

Because seizures are more likely to occur during alcohol withdrawal, it is important to seek help if you are considering stopping drinking after years of excessive alcohol use.

Alcohol And Pregnancy: Not What Your Baby Deserves 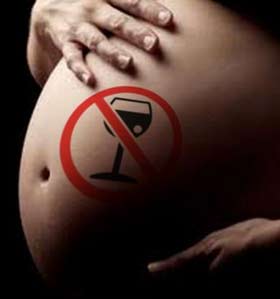 Alcohol and pregnancy do not mix. Alcohol consumption while pregnant easily crosses the placenta, reaching your unborn baby within seconds. Unborn babies can't break down alcohol like we do, so they quickly end up with levels much higher than their mothers.

Drinking during pregnancy increases the risk of miscarriage and stillbirth. It can lead to brain damage, hyperactivity disorders, aggressiveness, and mental health issues in your child that may not become apparent until later on in life. NO amount of alcohol is considered safe during pregnancy. The take-home message is this: if you are pregnant, DO NOT DRINK!

Finished: Could You Be An Alcoholic? Alcohol and Alcohol Abuse 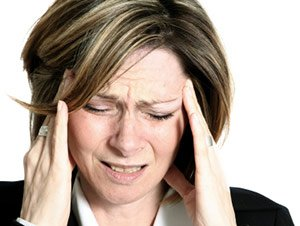 10 Common Symptoms That Should Never Be Ignored

Our body is an amazing, complex system. Made up of trillions of cells arranged into dozens of organs, and a circulatory system that can stretch almost two and a half…